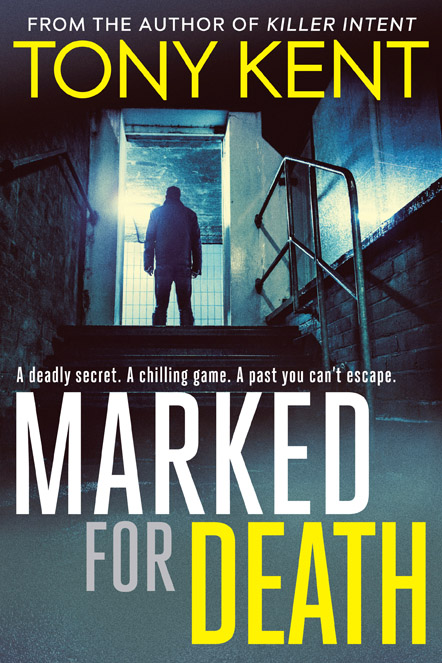 A thrilling follow-up to one of 2018’s hottest debuts, Killer Intent

Marked for Death is the second novel to feature Irish barrister Michael Devlin and American TV reporter Sarah Truman, in a compelling follow up to the successful debut Killer Intent from high-profile barrister Tony Kent.