No Way to Die 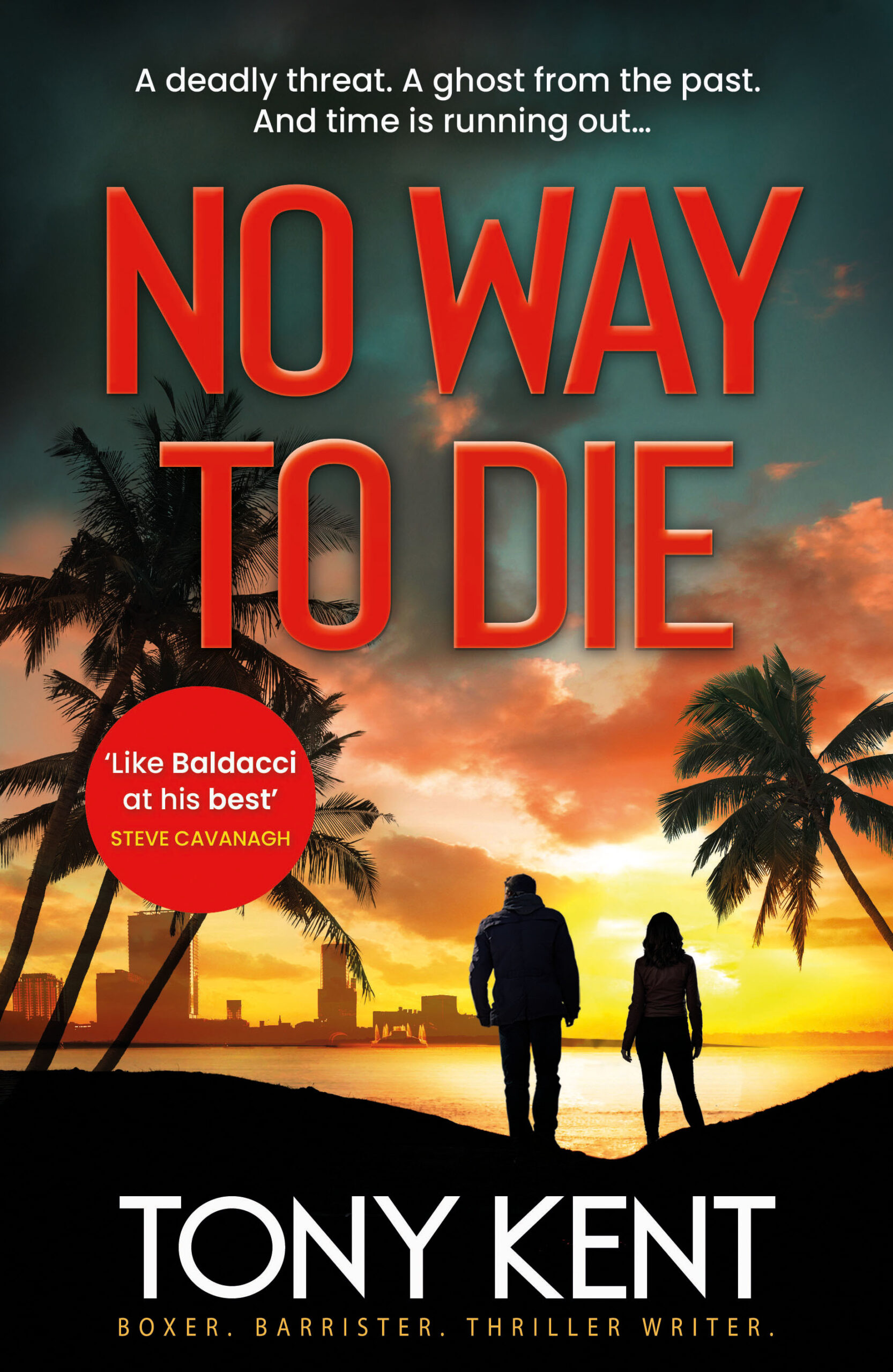 No Way to Die

A deadly threat. A ghost from the past. And time is running out…

When traces of a radioactive material are found alongside a body in Key West, multiple federal agencies suddenly descend on the crime scene. This is not just an isolated murder: a domestic terrorist group is ready to bring the US government to its knees.

The threat hits close to home for Agent Joe Dempsey when he discovers a personal connection to the group. With his new team member, former Secret Service agent Eden Grace, Dempsey joins the race to track down the terrorists’ bomb before it’s too late. But when their mission falls apart, he is forced to turn to the most unlikely of allies: an old enemy he thought he had buried in his past.

Now, with time running out, they must find a way to work together to stop a madman from unleashing horrifying destruction across the country.