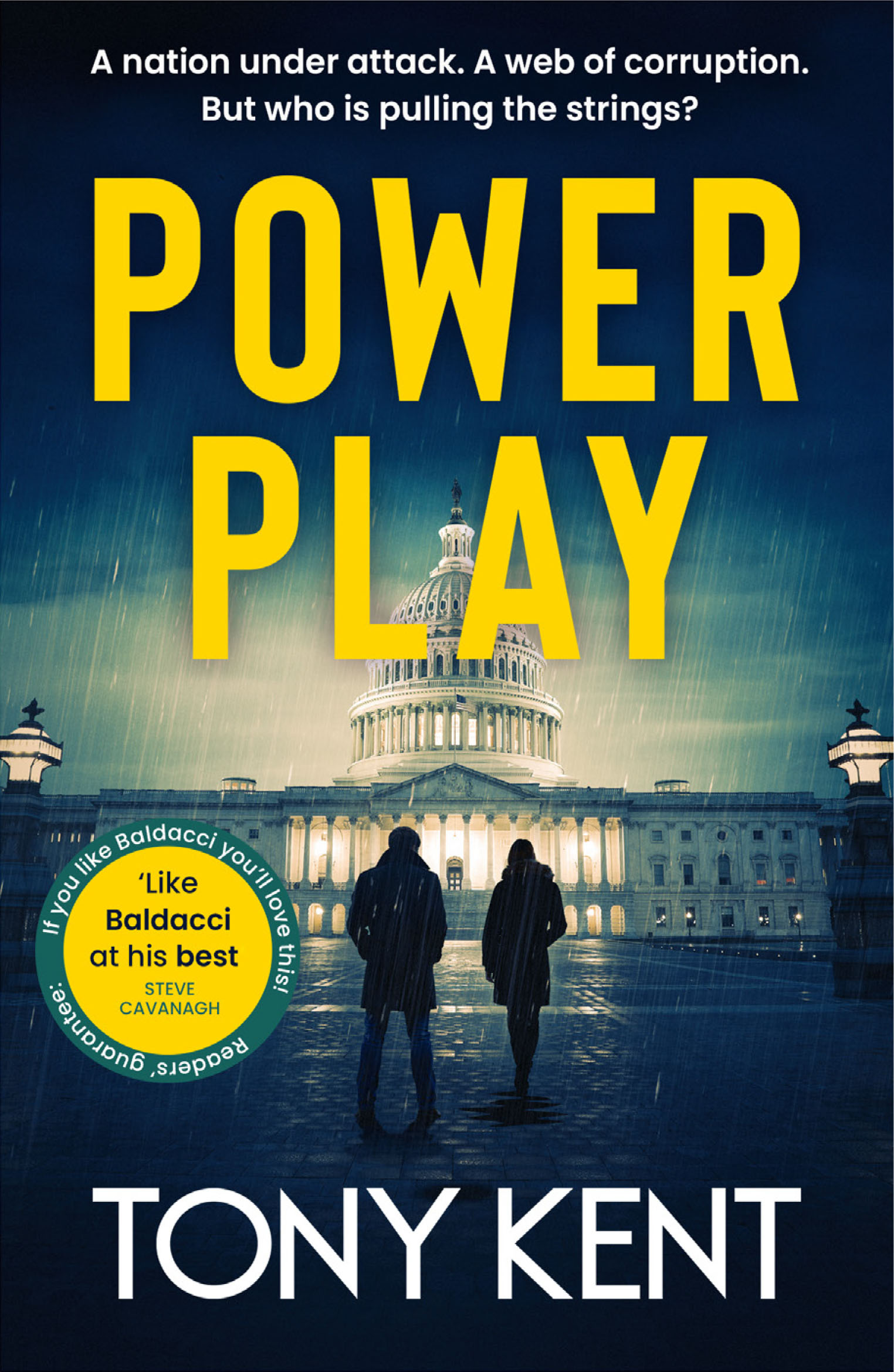 ‘TWIST AFTER TWIST… IT BUILDS TO A BRILLIANT FINALE.’ Daily Mirror

A plane explodes over the Atlantic Ocean, killing hundreds of passengers, including controversial US presidential candidate Dale Victor. It appears to be a clear-cut case of terrorism. But as criminal barrister Michael Devlin is about to discover, everything is not as it seems.

Also suspecting there are shady forces at work, intelligence agent Joe Dempsey is driven to investigate. Who would have wanted this potential new president out of the way  – and who would commit mass murder to do it?

All the way to the top of the US government, someone is determined to stop Dempsey and Devlin from discovering the truth. At any cost.

‘An intricate, twisty minefield of geopolitics and absolute power gone rogue. Kent has outdone himself with this one.’ DAVID BALDACCI

‘A high-octane conspiracy yarn’ THE TIMES