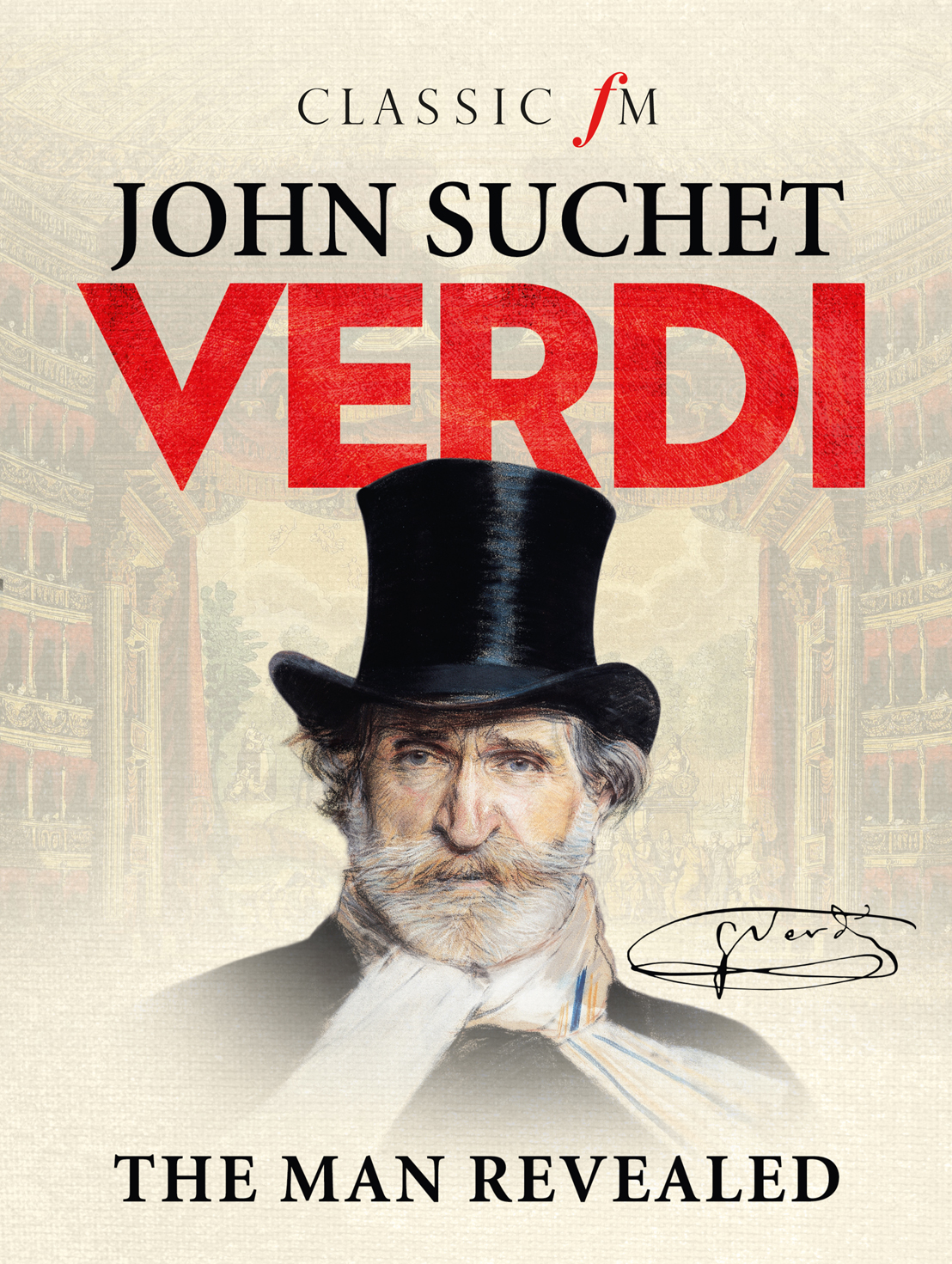 Giuseppe Verdi remains the greatest operatic composer that Italy, the home of opera, has ever produced. Yet throughout his lifetime he claimed to detest composing and repeatedly rejected it. He was a landowner, a farmer, a politician and symbol of Italian independence; but his music tells a different story.

An obsessive perfectionist, Verdi drove collaborators to despair but his works were rightly lauded from the start as dazzling feats of composition and characterisation. From Rigoletto to Otello, La Traviata to Aida, Verdi’s canon encompassed the full range of human emotion. His private life was no less complex: he suffered great loss, and went out of his way to antagonise many erstwhile supporters, including his own family. An outspoken advocate of Italian independence and a sharp critic of the church, he was often at odds with nineteenth-century society and paid the price.

In Verdi: The Man Revealed, John Suchet attempts to get under the skin of perhaps the most private composer who ever lived. Unpicking his protestations, his deliberate embellishments and disingenuous disavowals, Suchet reveals the contradictory and sometimes curmudgeonly character of this great artist, convicted throughout much of his life but ultimately unable to walk away from the art for which he will be forever known.