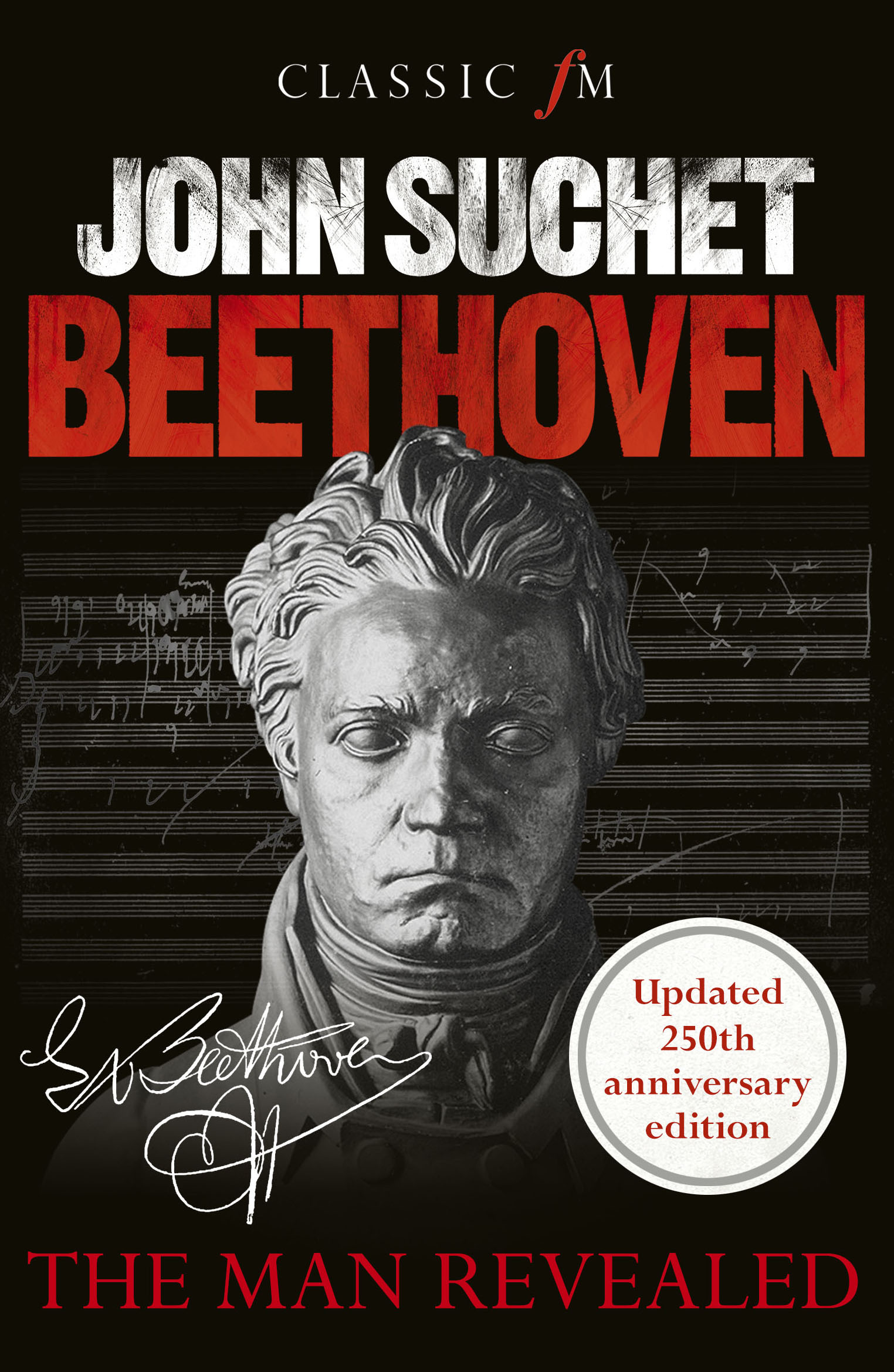 The Sunday Times bestseller, revised and updated for the 250th anniversary of Beethoven’s birth.

As heard throughout 2020 on Classic FM

Ludwig van Beethoven is one of the world’s best loved and most influential composers. His life – its dramas, conflicts, loves and losses – is played out in his music.

In this special edition to mark the 250th anniversary of Beethoven’s birth – with a new section featuring his most celebrated pieces – John Suchet shows us the man behind the music. He reveals a difficult and complex character, struggling to continue his profession as musician despite increasing deafness, alienating friends with unprovoked outbursts of anger one moment, overwhelming them with excessive kindness and generosity the next, living in a city in almost constant disarray because of war with France.

This is the real Beethoven, and Suchet brings him faithfully and vividly to life.

This updated edition of Suchet’s acclaimed biography contains new material, including a detailed guide to Beethoven’s most important compositions, family tree and timeline.