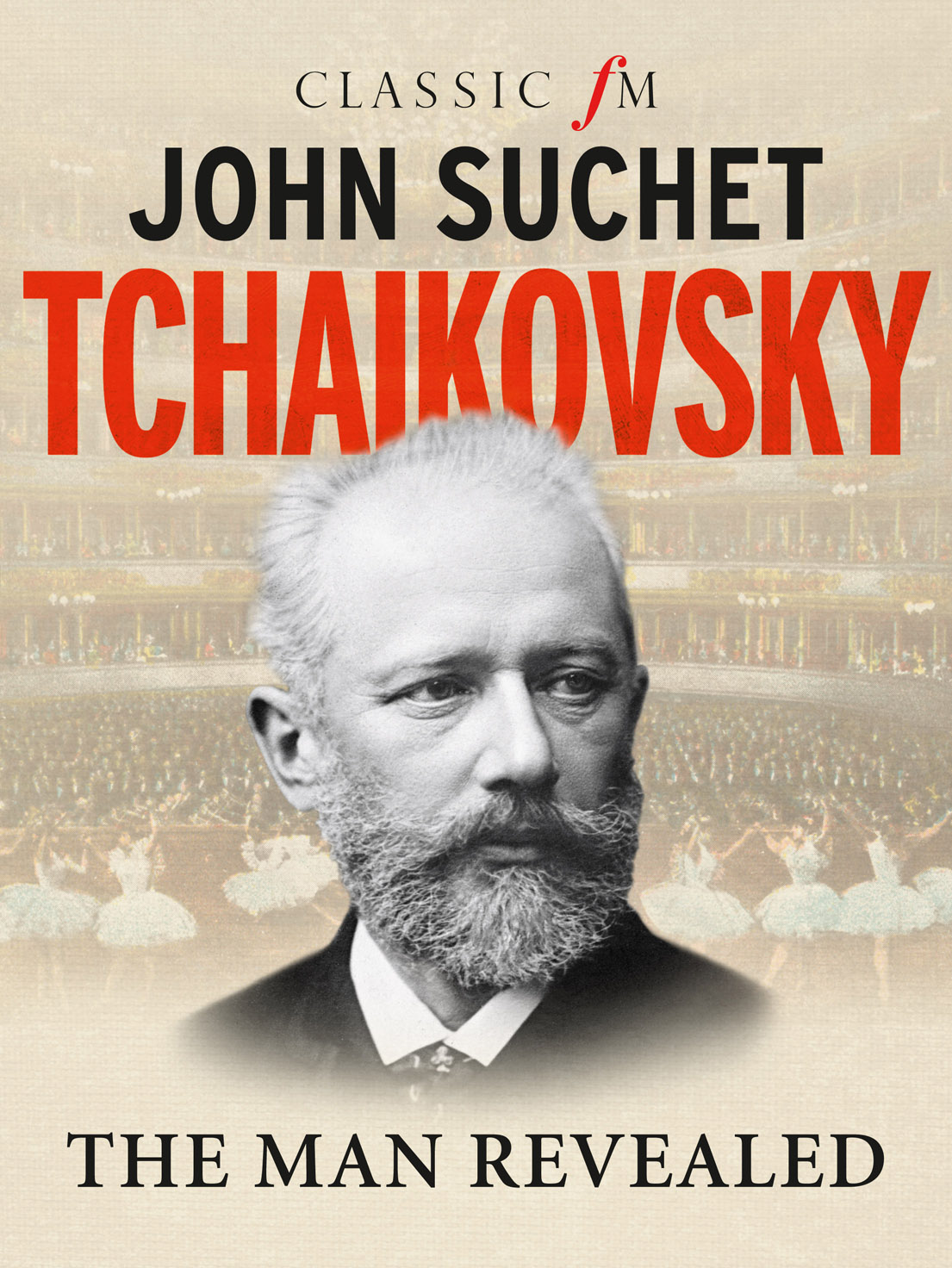 Pyotr Ilyich Tchaikovsky’s life – and premature death – has long been mythologised and misunderstood. John Suchet draws back the curtain to show us the real man behind the music.

A shy, emotional child, Tchaikovsky came late to composing as a career. Doubting himself at every turn and keenly wounded by criticism, he went on to become one of the world’s best-loved composers. Yet behind the success lay sadness: the death of his mother haunted him all his life, while his incessant attempts to suppress his homosexuality took a huge toll.

From his disastrous marriage to his extraordinary relationship with his female patron, his many amorous liaisons and his devotion to friends and family, Suchet shows us how the complexity of Tchaikovsky’s emotional life plays out in his music. Long hidden behind sanitised depictions by his brother and the Russian authorities, Tchaikovsky: The Man Revealed examines the complex and contradictory character of this great artist, and how he came to take his rightful place among the world’s greatest composers.