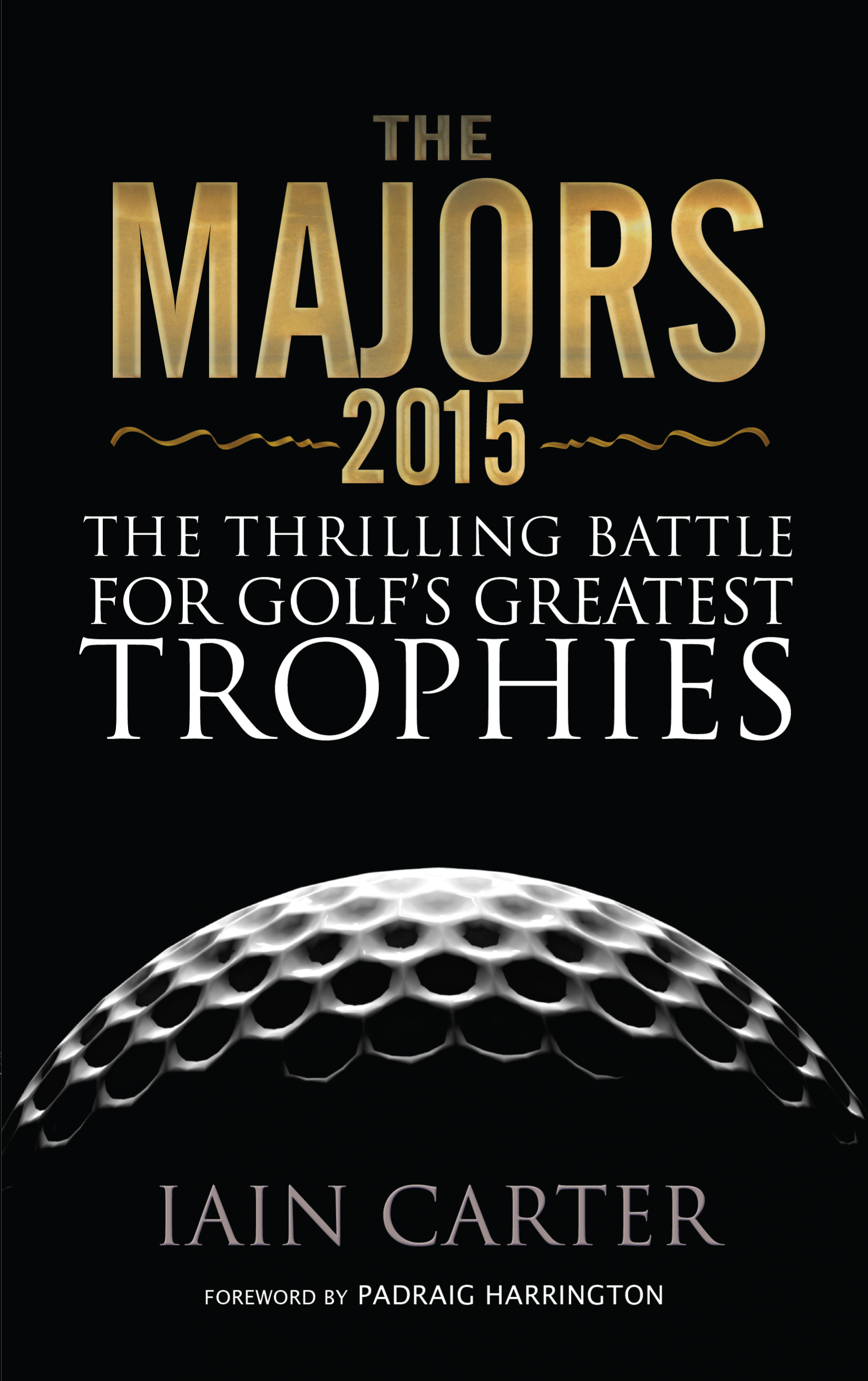 With a foreword by Padraig Harrington

The four majors are the most exciting and important events of the golfing calendar. The Masters, US Open, The Open and the PGA: these are the tournaments by which we measure players’ careers.

In a year of dramatic twists and turns, the majors of 2015 did not disappoint. Rory McIlroy and Jordan Spieth vied for grand slams and the top spot; Zach Johnson proved that golf isn’t just a young man’s game; and Jason Day, after so many close calls, finally triumphed in one of the most emotional victories ever witnessed. Finally, after more than a decade of Tiger Woods’ domination, golf has entered the era of a new ‘big three’: Spieth, McIlroy and Day, promising an exciting rivalry at the top of the game that could last for years to come.

Using first-hand insights alongside interviews with the players, Iain Carter provides a fascinating account of golf’s most prestigious events, recapping the enthralling action of the year in which a new generation of young stars surged to the fore.