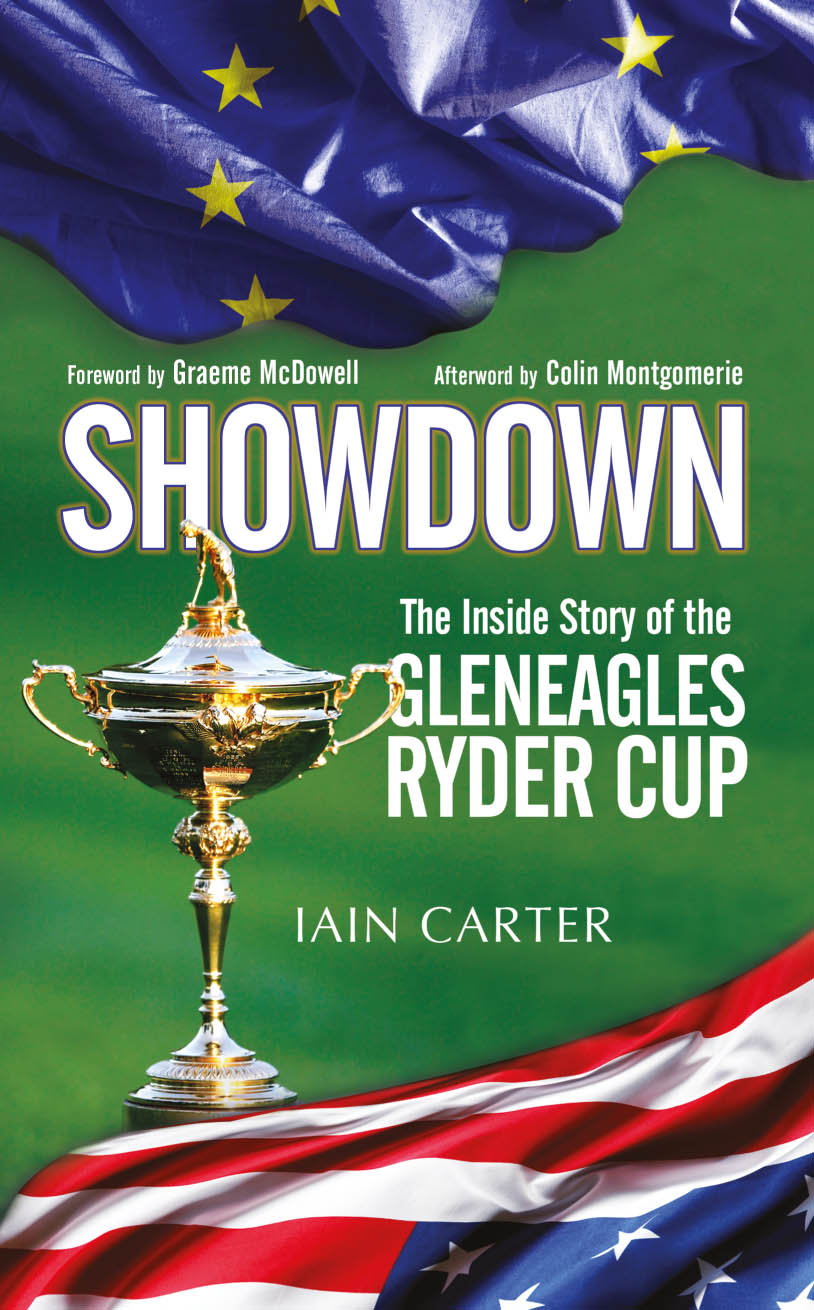 With a foreword by Graeme McDowell and afterword by Colin Montgomerie

The Ryder Cup is one of the world’s most dramatic sporting events.

Tensions were running high in the build-up to the 2014 tournament. Following the ‘Miracle’ at Medinah that saw Europe take the trophy in 2012, the Americans tried to end their losing run by turning to legendary veteran Ryder Cup hero Tom Watson as captain. Put under pressure to respond, the Europeans bet on a diminutive stalwart touring pro, Paul McGinley, a team man and an astute tactician. It was a fight between acumen and aura. Acumen won.

On this occasion the European triumph was not miraculous; it was meticulous, the product of an extraordinarily detailed plan that rode the dramatic swings of fortune of the golfing calendar. Since Medinah, the golfing world had not just evolved; it had turned on its head. There was a new order. The old were fading, injured, out of form, unable to maintain winning habits. A younger generation had taken over. And, when it came to the showdown, McGinley’s masterplan came to fruition.

In this gripping account, Iain Carter goes behind the scenes of the epic battle at Gleneagles, from the appointment of the captains to the assembly of the teams in a year of relentless golfing drama. This is the inside story of the clashes, contests and thrilling action over three days that culminated in Europe’s blistering triumph. Showdown is a fascinating look at a European victory that has sent shockwaves through American golf, telling the full story of the power and politics, the characters and controversies behind this enthralling contest.