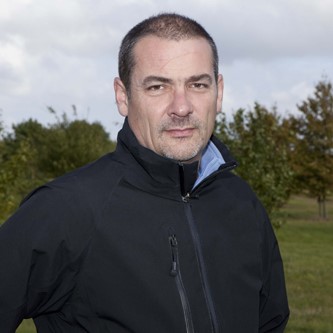 Iain Carter has been the BBC’s Golf Correspondent for thirteen years, leading commentary teams for BBC Radio 5Live at major championships and Ryder Cups, and travelling the golfing globe to provide reports, blogs and tweets from all of the game’s most important tournaments. A sports journalist since the mid-1980s, he covered his 60th major in 2015. He also commentates on rugby and tennis. He is the author of Monty’s Manor: Colin Montgomerie and the Ryder Cup, Showdown: The Inside Story of the Gleneagles Ryder Cup and The Majors 2015: The Thrilling Battle for Golf’s Greatest Trophies.