Worth Dying For: THE POWER AND POLITICS OF FLAGS 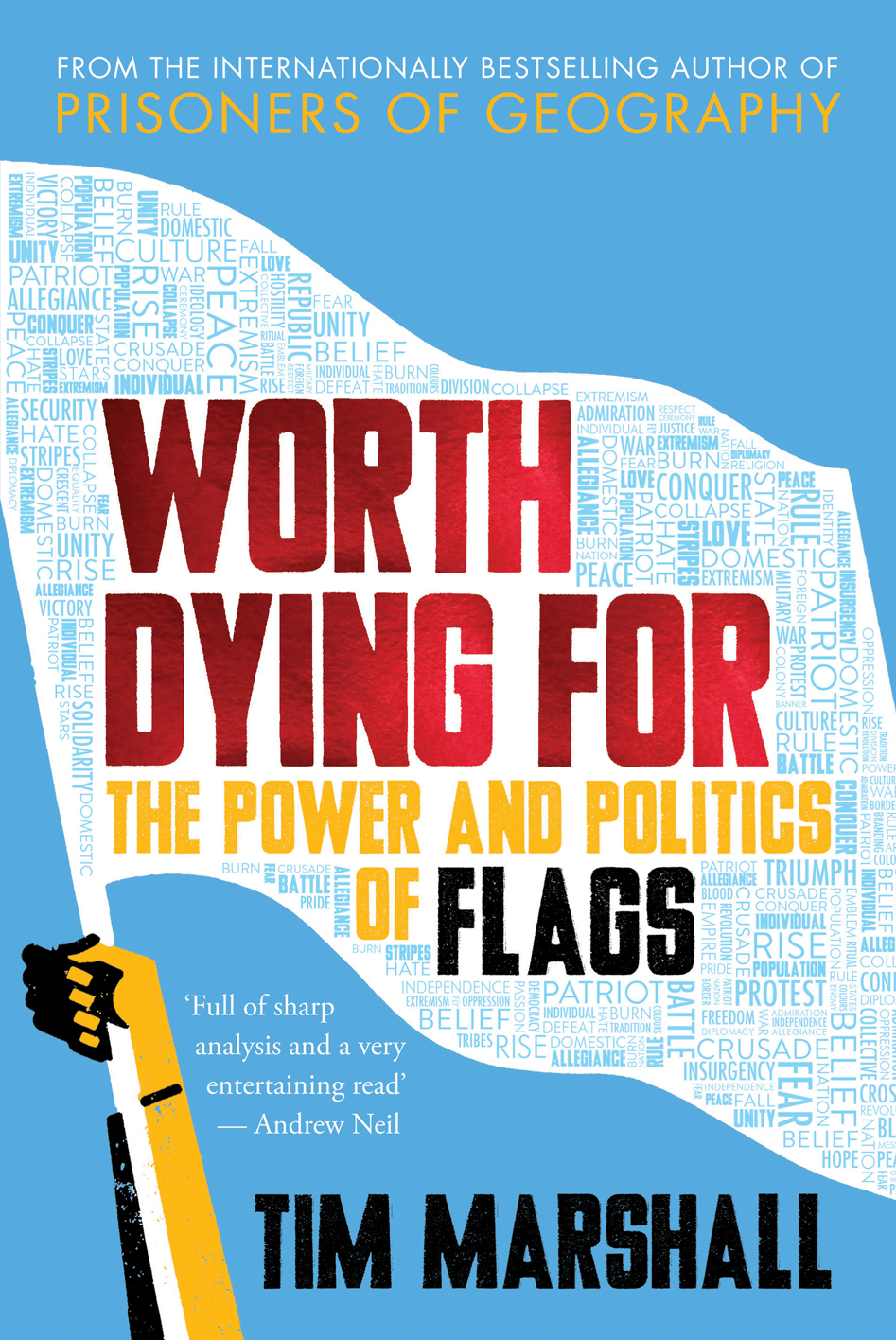 Worth Dying For: THE POWER AND POLITICS OF FLAGS

In his gripping new book The Future of Geography: How Power and Politics in Space Will Change Our World, Marshall digs deep into the past, present and future of the new ‘astropolitics’ that are set to change the face of life on Earth. Available to PRE-ORDER NOW in hardback, ebook and audio – out 27th April 2023]