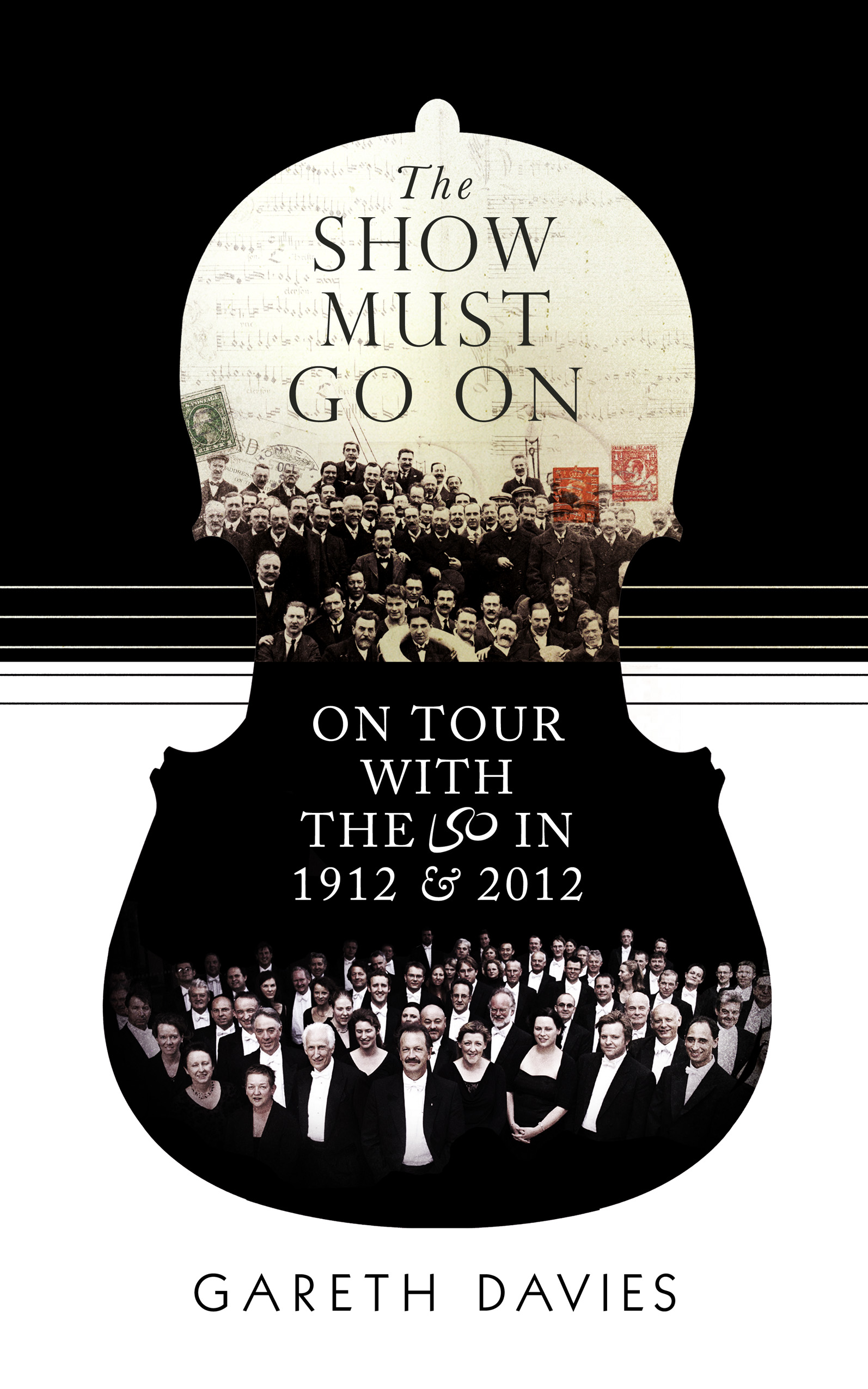 A memoir of the London Symphony Orchestra on tour in the US and further afield, focusing on their historic first visit to America in 1912, when the were due to sail on the Titanic, and their most recent travels. Gareth Davies, Principal Flautist at the LSO, tells the remarkable story of a groundbreaking exhibition through recently discovered diaries, archive material from London and New York and newspaper reports from the time.

Against this is set a behind-the-scenes account of the LSO’s worldwide touring schedule, which finds that a surprising number of the same challenges remain. We join Gareth and his colleagues as they contend with airports, volcanoes, travel strikes, illness and even life and death situations.

As well as vivid descriptions of sitting centre stage, surrounded by music and working with the likes of Haitink, Gergiev and Sir Colin Davis, we get to glimpse into the backstage goings on and see into the mind of a professional musician as never before. Written by someone at the heart of the action, we follow the travels of two musicians, a century apart, in the same orchestra.

The show does go on.