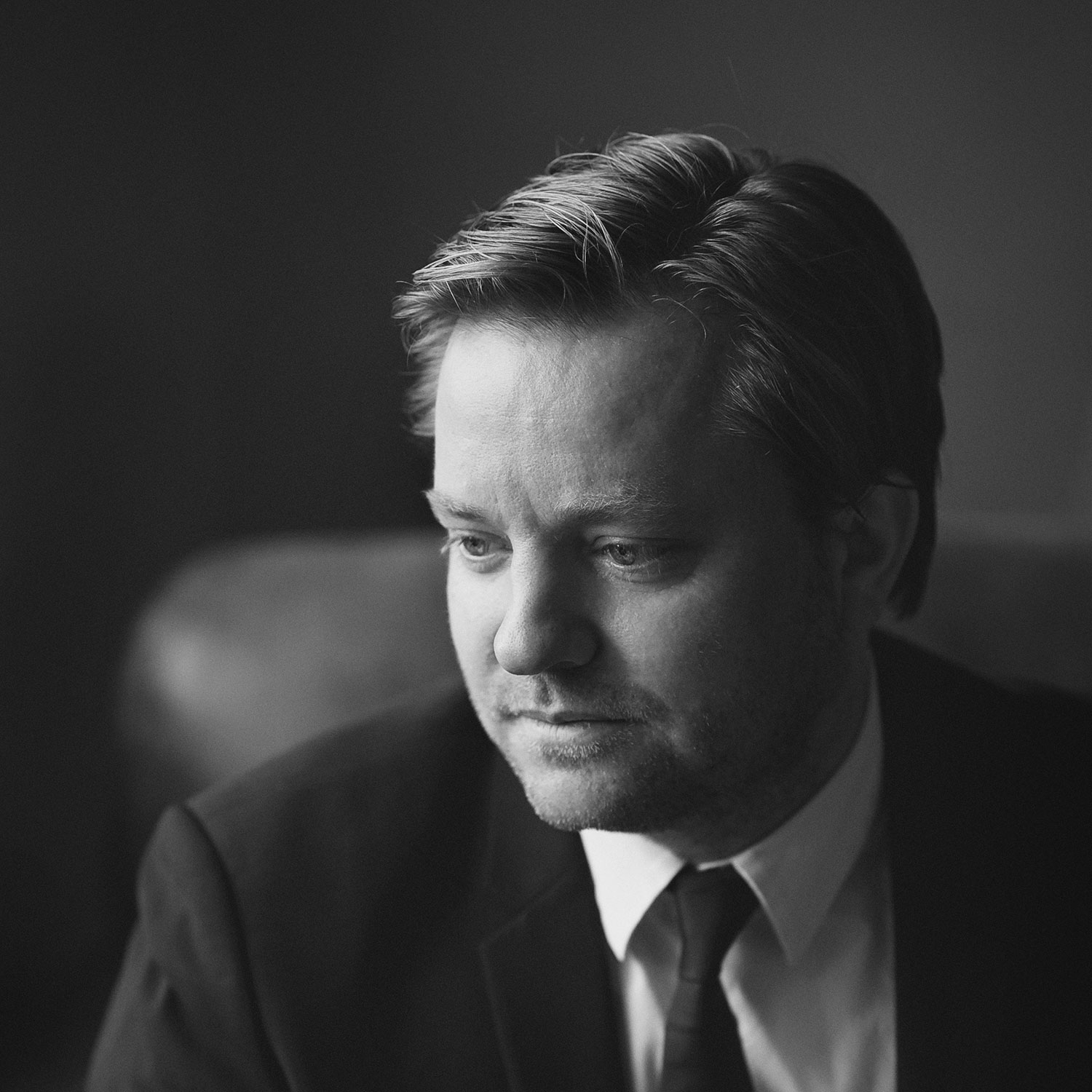 Gareth Davies has been Principal Flautist with the London Symphony Orchestra since 2000. He has travelled the world with most of the great conductors of our times, such as Sir Colin Davis, Haitink, Gergiev, Maazel, Rattle, Rostropovitch, Previn, and many others. He performs over 100 concerts a year and can be heard on hundreds of recordings with the LSO, as well as some of the best-loved film soundtracks such as Star Wars and Harry Potter. He has written articles for Classic FM Magazine and BBC Music Magazine and has been featured in the Guardian, Daily Telegraph and FT.