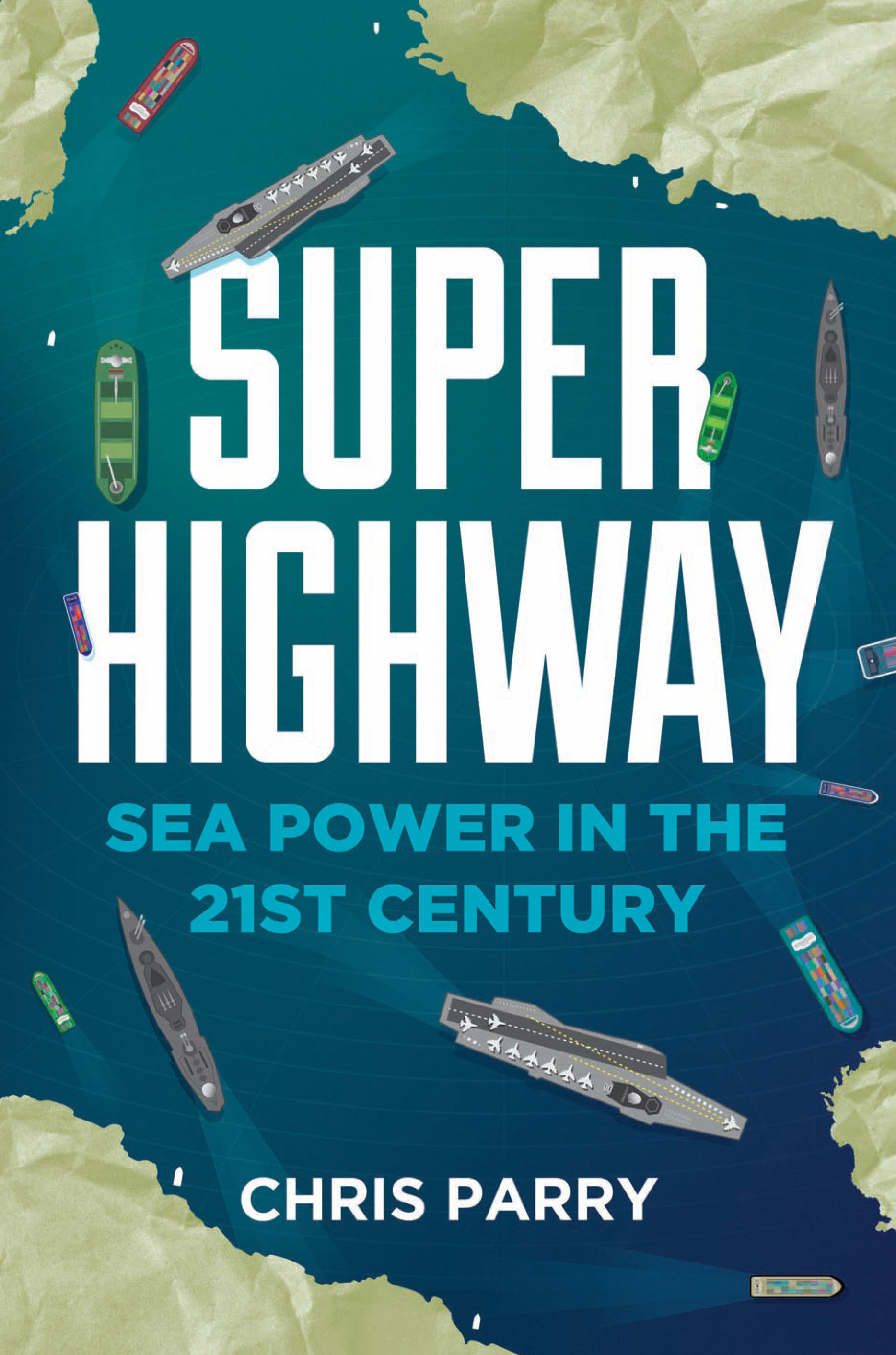 Who will rule the waves in the 21st century?

The sea is the world’s pre-eminent medium for international trade and the deployment of armed force, and a significant natural resource.

In Super Highway Rear Admiral Chris Parry describes how the coming decades will witness a ‘scramble’ for the seas, with the potential for conflict between major powers, aspiring states and aggressive commercial interests.

Often taken for granted by politicians and public opinion, the contest for control of the sea looks set to be the ‘Great Game’ of the 21st century.

The sea is the engine of globalisation. Since the voyages of the European explorers in the 15th century, it has played a crucial role in the movement of people, goods and ideas; today, over 90 per cent of the world’s trade goes by sea.

In this important and timely book, maritime and geo-political strategist Chris Parry reveals how the sea’s role as the world’s ‘super highway’ will make it a key arena for both cooperation and competition, as states and multi-national companies seek to assert claims over the seas.

Offering essential insights into naval capacity, international security and new technologies, Super Highway explores the development of oceanic resources, climate change and rising sea levels, new trade routes across the Arctic, threats from criminal elements, new sources of oil and gas, and the increasing challenge to the USA’s hegemony from China and others.

The prize for maritime dominance in the 21st century, as at any other time since the 15th century, is control of the strategic and economic levers of world power and influence. Super Highway shows that what happens next on the seas will profoundly affect the lives of us all, and those of generations to come.

“Admiral Chris Parry’s new book, “Super Highway: Sea Power in the 21st Century,” is a good grounding tool to “re-baseline” one’s perspective on the modern seas…The book is well-informed building material with which one can develop one’s own unique thesis & policy perspectives.” – War on the Rocks