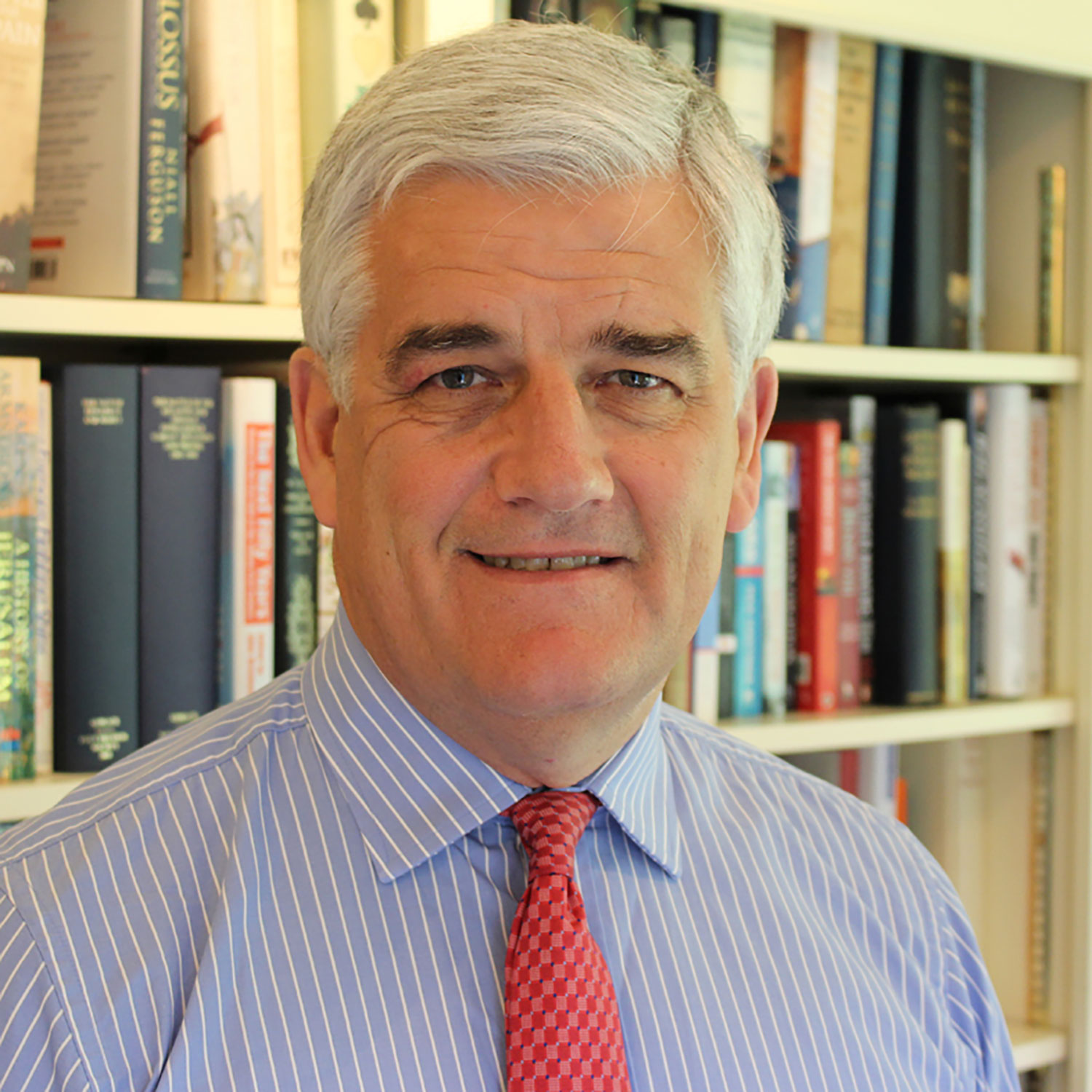 Chris Parry read Modern History at Jesus College, Oxford, and joined the Royal Navy as a Seaman Officer in 1972, subsequently joining the Fleet Air Arm as an Observer in 1978. Mentioned in dispatches during the Falklands War for disabling a submarine and rescuing 16 SAS troopers from a glacier in South Georgia, he later commanded a destroyer, an assault ship and the UK’s Amphibious Task Group. As a Rear Admiral in 2005, he was the Director General, Developments, Concepts and Doctrine in the UK Ministry of Defence, before retiring in 2008, to form a company that specialises in geo-strategic forecasting and risk assessment. He was the first Chair of the UK’s Marine Management Organisation and is the author of Down South: A Falklands War Diary.