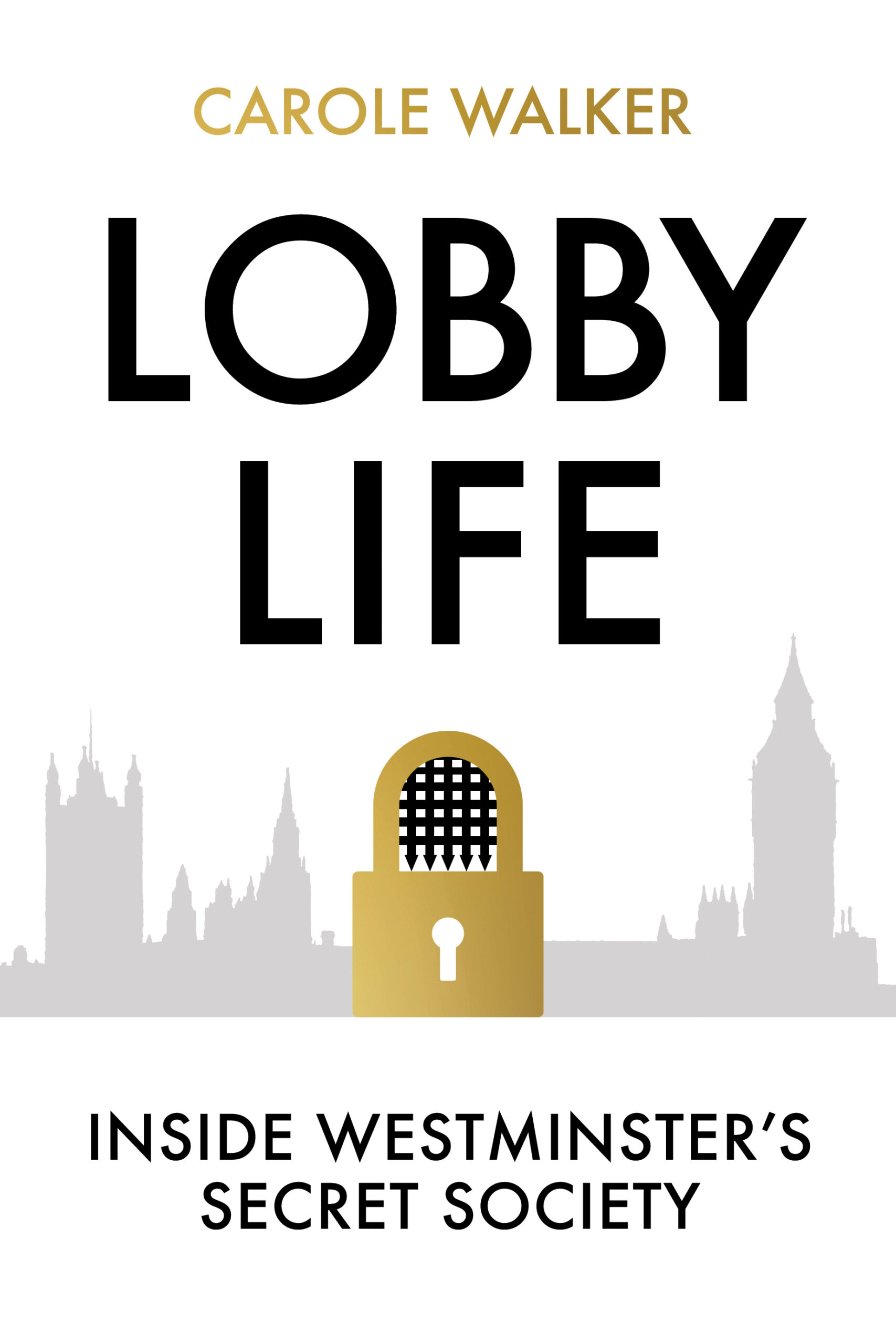 Step into the closed corridors of Westminster with a journalist at the heart of the political establishment for more than two decades. Welcome to the secretive world of the Lobby.

‘An entertaining and revealing insight into the secretive Westminster club where politics and journalism collide.’ Andrew Neil
___
The unassuming brown laminated card issued to Westminster Lobby journalists is a VIP pass to the heart of our political world. As a political correspondent for the BBC, Carole Walker was a member of this exclusive club for more than twenty years. Whether collaring MPs for a private word in Parliament, attending exclusive Lobby briefings with government officials or travelling with a succession of prime ministers, getting to the heart of the story was paramount.

Lobby Life lifts the lid on the secretive world of the parliamentary Lobby, from its conception to the present day, revealing what really happens behind the closed doors of power. Through the rise and fall of successive governments – via war, industrial strife and scandal, the financial crash, Brexit and a global pandemic – we witness the rows and resignations, the drama and debate.

Asking urgent questions about the role of the media today, when politicians can engage directly with voters online, bypassing journalists and accountability, Lobby Life will intrigue anyone who wants to understand modern politics.

___
‘Lobby journalists are the media’s elite commandos. Carole Walker astutely captures their code of honour and critical place in the informed reporting of our politics.’ Sir Alan Duncan, author of In the Thick of It: The Private Diaries of a Minister

‘Doesn’t only lift the lid on the way our press functions in Westminster, it also does a wonderful job of explaining how the relationship between the Lobby and political parties has shaped the country over the past century.’ Marie Le Conte, author of Haven’t You Heard: Gossip, Politics and Power

‘Gripping, enjoyable and accessible.’ Sir Anthony Seldon, author of May at 10