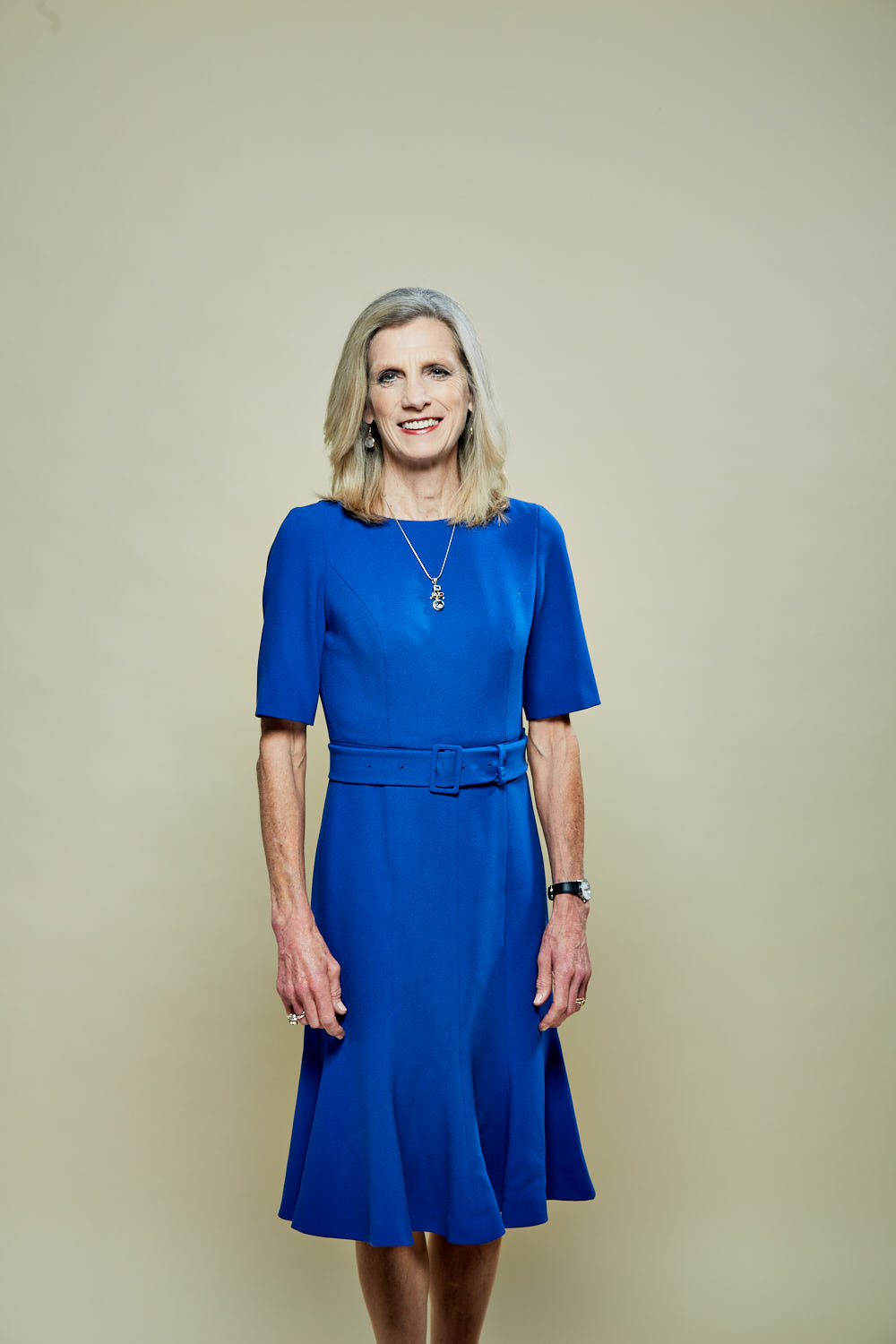 Carole Walker is a high-profile journalist and political commentator with more than twenty years’ experience as a BBC Political Correspondent. As a Lobby journalist, she covered some of the biggest political stories in recent history including six general elections, the EU referendum, the rise and fall of successive governments, resignations, rows and parliamentary debates. She has travelled to Iraq and Afghanistan with Prime Ministers and reported on international summits, the first Gulf War, revolution in Moscow, the break-up of the Soviet Union and civil war in the Balkans and Somalia. She is now a flagship presenter on Times Radio, shining a light on the political events of the day.