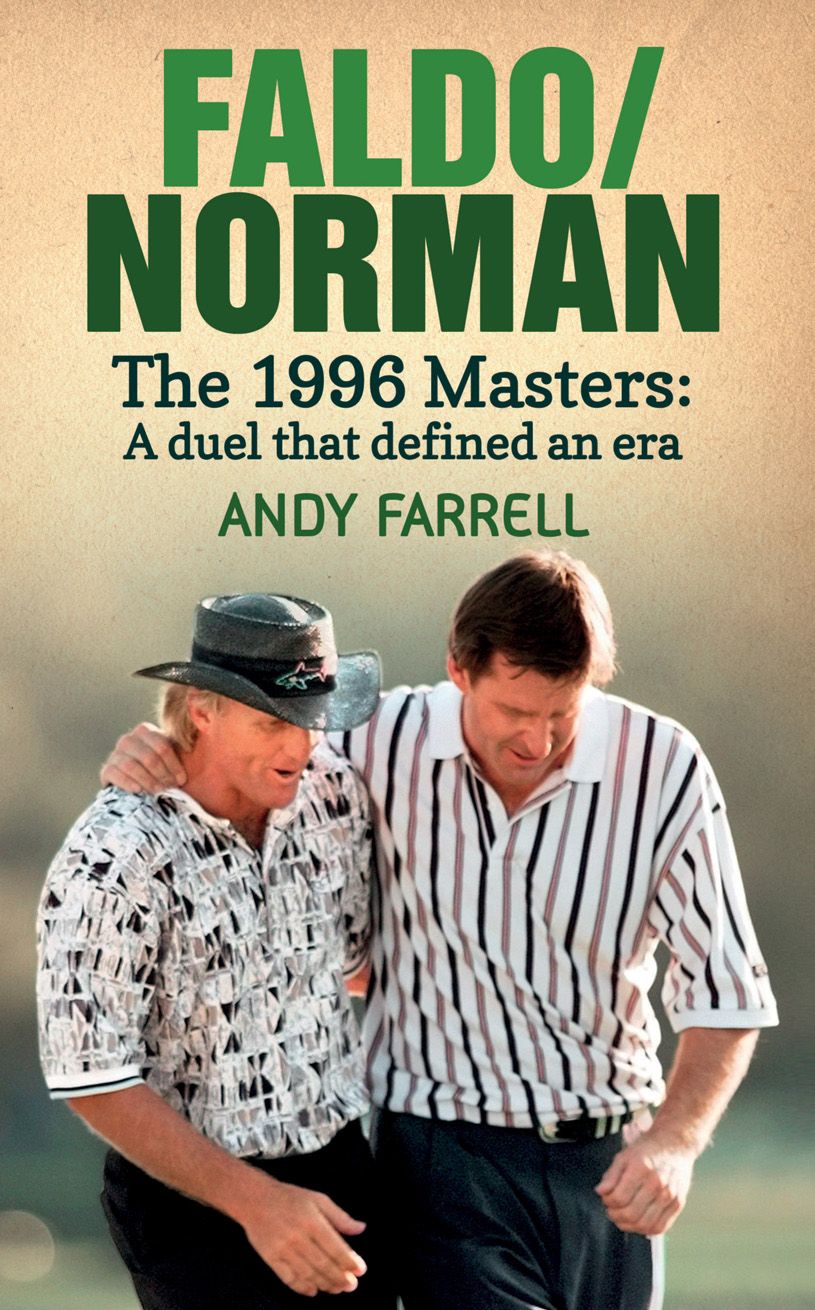 Book of the Week–Independent on Sunday

Going into the final round of the 1996 Masters, Greg Norman led by six strokes. Having missed chance after chance throughout his career, this finally seemed to be year that the ‘Great White Shark’ would win the green jacket. But playing alongside him in the final pairing of the final day was the one man who always seemed to get the better of the Australian when it really mattered. What followed was one of the most excruciating collapses in sporting history.

Faldo/Norman provides a blow-by-blow account of the riveting final round of the 1996 Masters over 18 chapters, weaving in the story of the entire tournament, the state of golf at the time, and the history of both players’ careers and rivalry. For a decade Norman and Faldo, in their different ways, dominated the game, and their epic meeting at Augusta would prove to be the end of a golfing era.