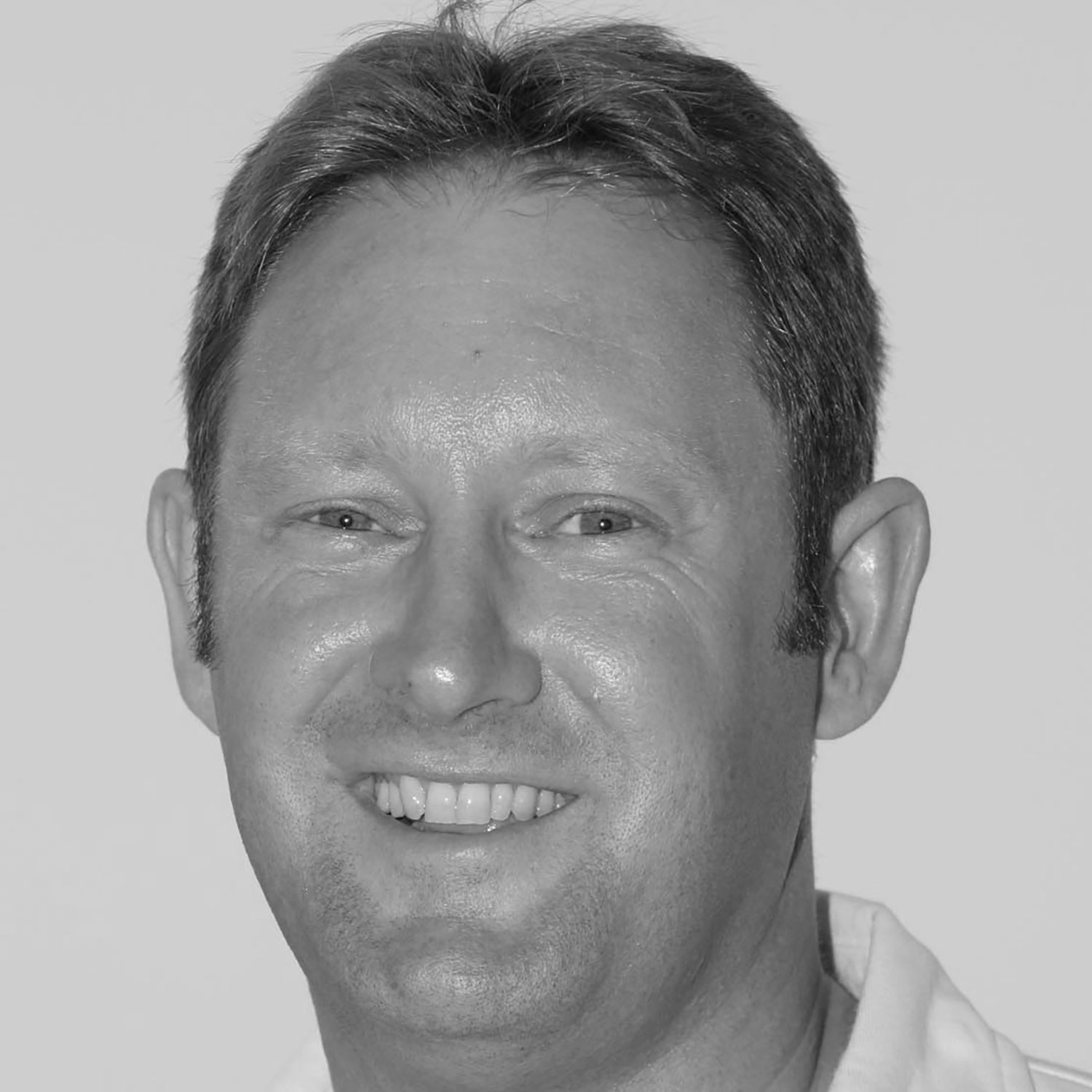 Andy Farrell is a highly experienced golf journalist who was golf correspondent of The Independent and The Independent on Sunday. He is the author of The 100 Greatest Ever Golfers (Elliott & Thompson, 2011), for which he won the Golf Book of the Year Award at the British Sports Book Awards in 2012. He writes for a number of golf magazines and other publications, including the Open Championship Annual. He was honorary secretary, and is now the administrator, of the Association of Golf Writers.