Another Bloody Tour: England in the West Indies 1986 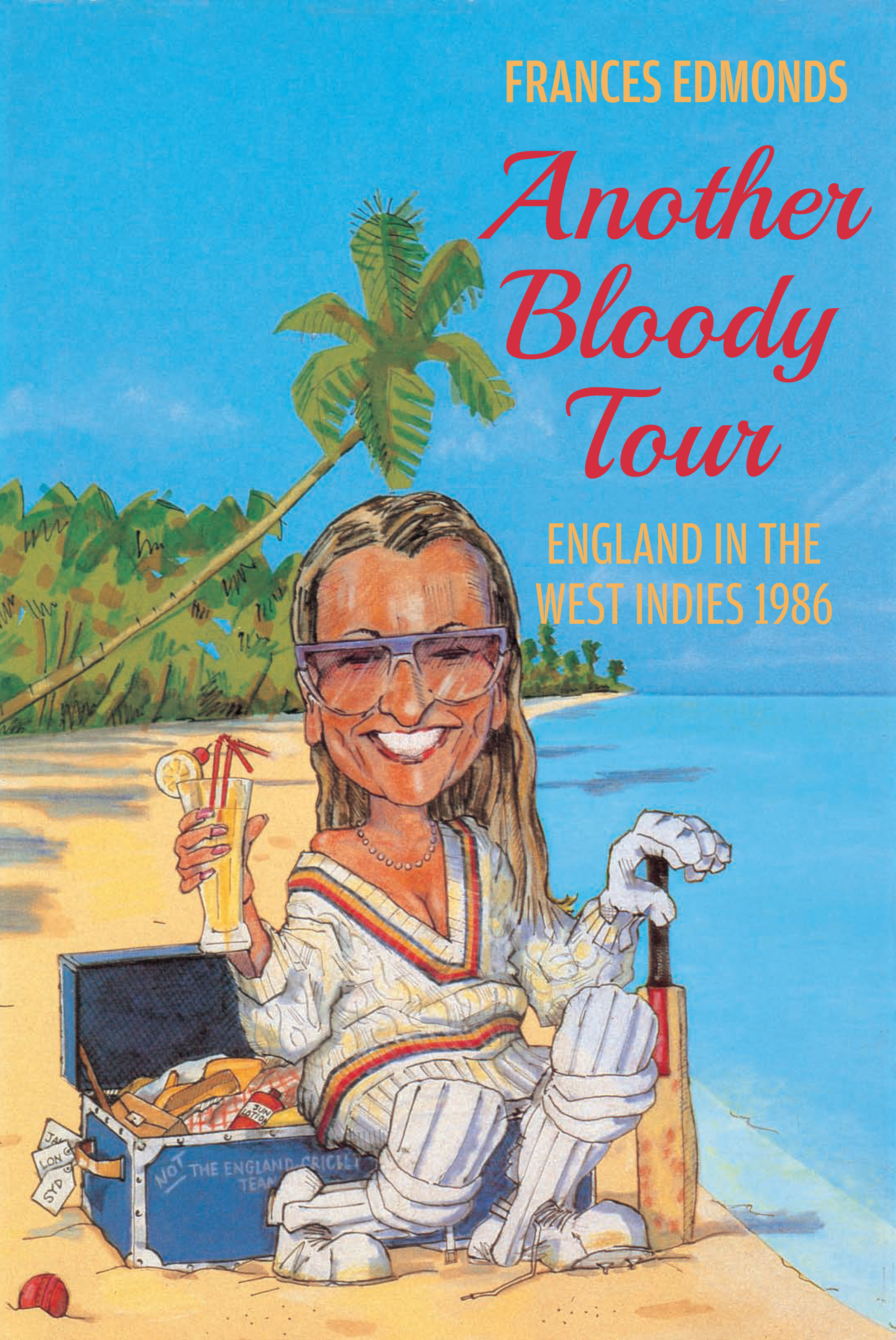 Another Bloody Tour: England in the West Indies 1986

In 1986 an insider cricket memoir rocked the foundations of the sport – but it wasn’t by a player.

Frances Edmonds, married to Middlesex and England player Phil Edmonds – a WAG, no less – had the audacity to write one of the most talked-about cricket books of the decade.

In Another Bloody Tour, her sharp, often hilarious account of England’s devastating 1986 tour of the West Indies, she chronicled the unmitigated disaster of the cricket – along with the politics and scandal that accompanied what became known as the ‘sex, drugs and rock ’n’ roll tour’. Despite having been repeatedly told she knew nothing about the game, her perceptive, witty and wickedly irreverent memoir of those disappointing months was a national bestseller.

Now, almost thirty years on, Frances’ account is more relevant than ever. Updated with a new Introduction, here we find that, far more than any other sport, cricket is a microcosm where life in all its grim and glorious facets is vividly reflected.

Since the 1980s the sport has changed immeasurably. Money has altered everything. Pay levels unheard of in the 1980s exacerbate the corrosive effects of having a superstar on the team. Leadership, motivation, team building, brand, crisis management, burn-out, the cult of celebrity and the elusive art of harnessing the star performer: these are challenges consistently encountered in every area of endeavour, but nowhere thrown more sharply into focus than by the madness and mayhem of Another Bloody Tour.