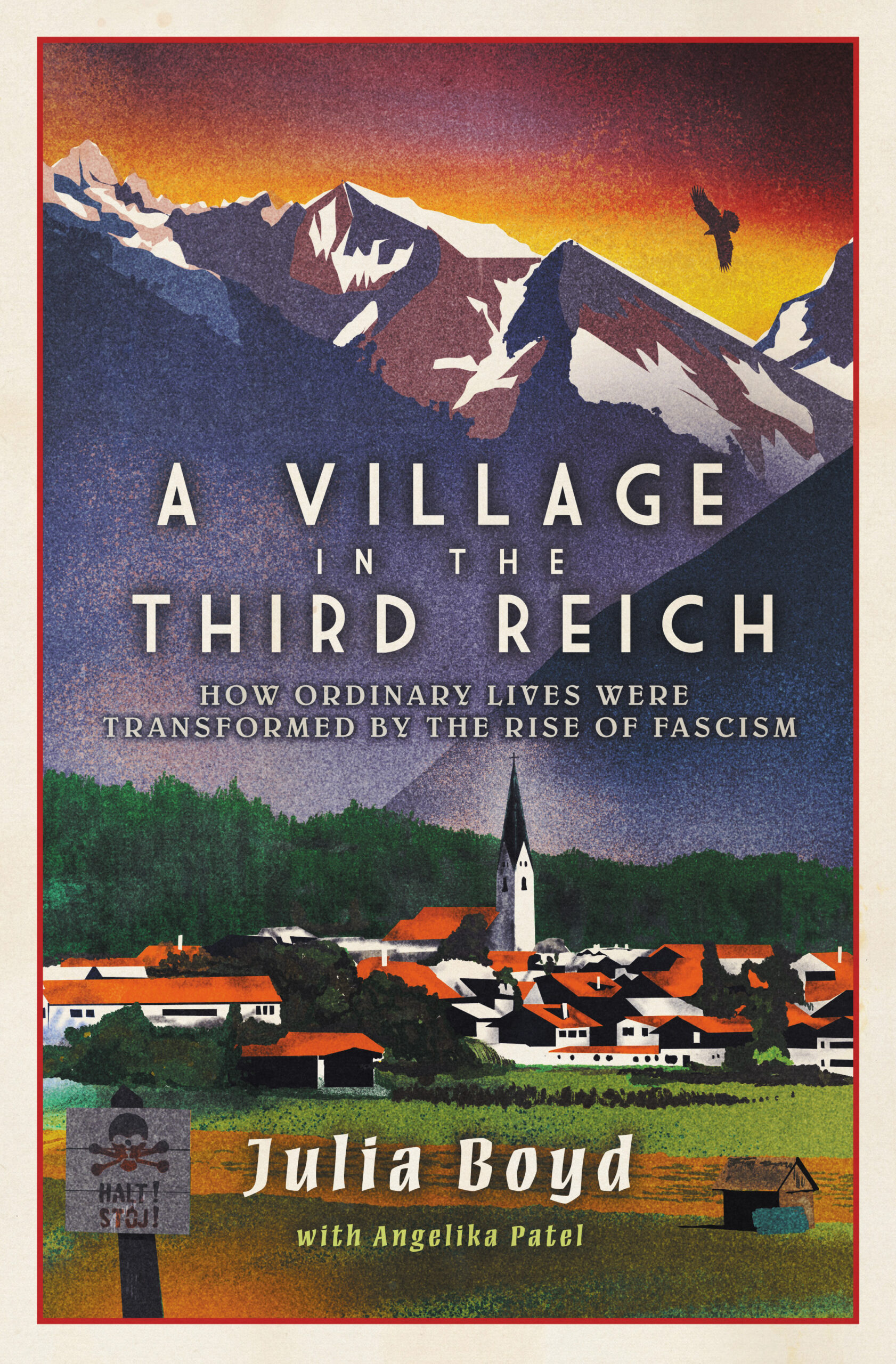 ‘A fascinating deep dive into one community as it experiences the rise and fall of Hitler . . .  An utterly absorbing insight into the full spectrum of responses from ordinary people in extraordinary circumstances.’

‘Fascinating . . . You’ll learn more about the psychological workings of Nazism by reading this superbly researched chronicle . . . than you will by reading a shelf of wider-canvas volumes on the rise of Nazism.’

‘Boyd is an outstanding micro-historian. Assisted by Oberstdorf resident Angelika Patel, she gives us the finest of fine detail to demonstrate how village residents defied the regime when and where they could.’

Hidden deep in the Bavarian mountains lies the picturesque village of Oberstdorf – a place where for hundreds of years people lived simple lives while history was made elsewhere.
Yet even this remote idyll could not escape the brutal iron grip of the Nazi regime.

These are the stories of ordinary lives at the crossroads of history.


‘Masterly . . . [an] important and gripping book . . . [Boyd is] a leading historian of human responses in political extremis.’

‘Penetrating beneath the clichés about Nazi Germany, here are ordinary people trying to cope with extraordinary times. Their vivid, moving stories leave us asking “What would I have done?”’
Professor David Reynolds, author of Island Stories: An Unconventional History of Britain

‘Laying bare the tragedies, the compromises, the suffering and the disillusionment. Exemplary microhistory.’
Roger Moorehouse, author of First to Fight: The Polish War 1939

‘Brilliantly researched and expertly told, this is a truly fascinating exploration of how a small village community responded to the rise and fall of the Nazis in Germany.’
Keith Lowe, author of Savage Continent and Prisoners of History