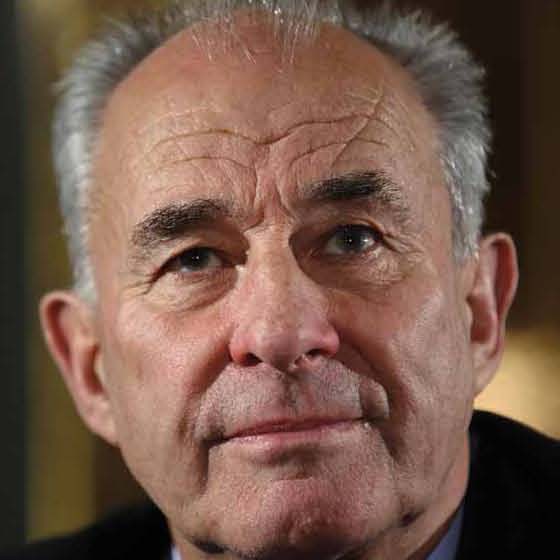 Sir Donald Charles ‘Don’ McKinnon ONZ GCVO is a former Deputy Prime Minister and Minister of Foreign Affairs of New Zealand. He was the Secretary-General of the Commonwealth of Nations from 2000 until 2008. During his time at the helm of the Commonwealth, he was involved in many serious episodes, including the suspension of Zimbabwe’s membership, and George Speight’s attempted coup in Fiji. Sir Donald is a Vice-President of the Royal Commonwealth Society, and lives in New Zealand.