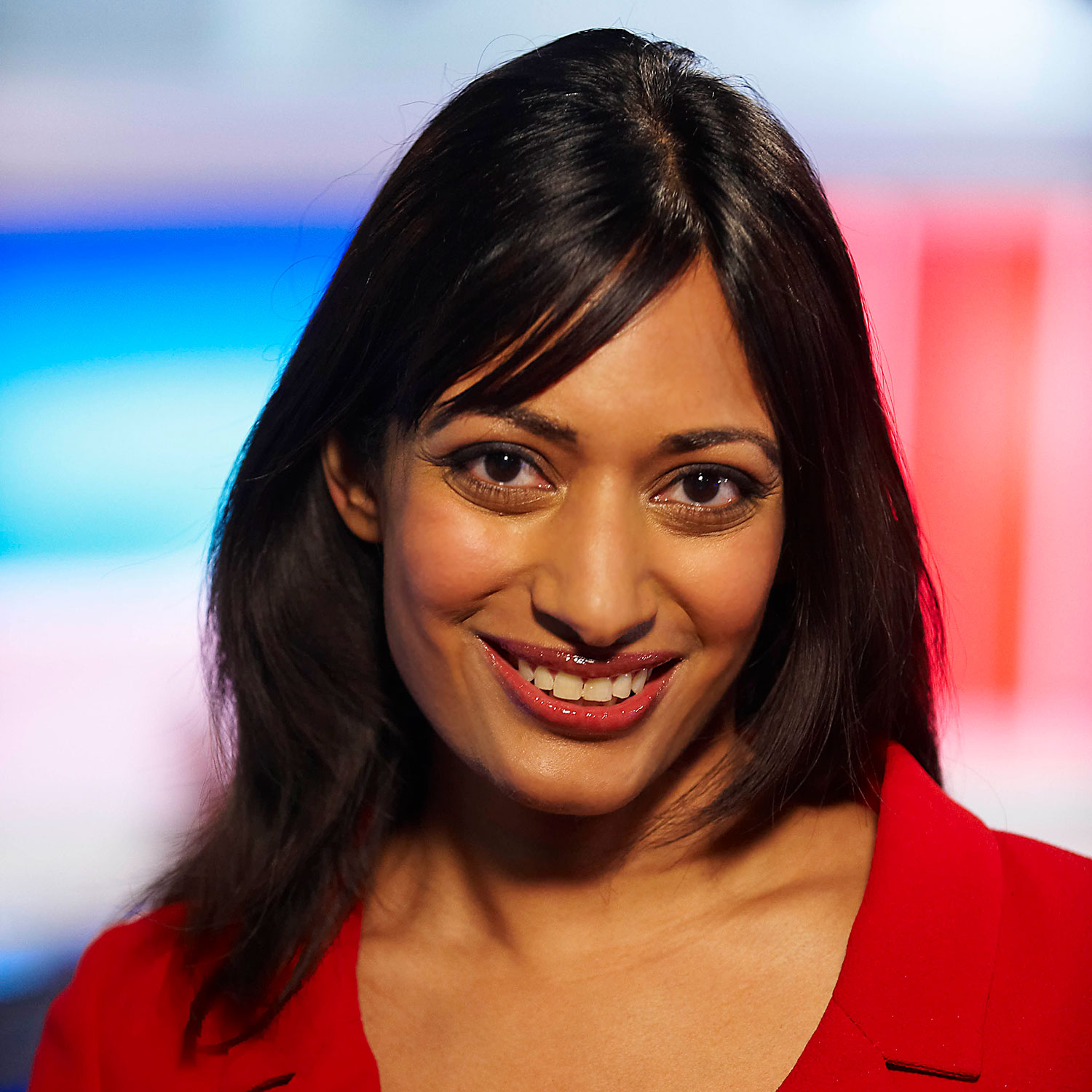 Dharshini David is the BBC’s Economics Correspondent, providing coverage of the subject across national TV and radio and online. She also presents business news for BBC Radio 4’s flagship Today programme. She started her career as an economist in government, and was subsequently HSBC Investment Bank’s UK Economist. She left the trading floor to cover financial stories for the BBC in London and went on to present Panorama and the BBC’s Wall Street coverage from New York as the financial crisis took hold. She has also presented business and political news programmes for Sky News, including the flagship Sky News Tonight show alongside Adam Boulton. During her career, Dharshini has also advised Tesco’s board, and its then CEO Sir Terry Leahy, on broadcast media strategy, acted as an economic consultant to Daiwa Bank, and sat as a non-executive member of one the Financial Conduct Authority’s boards. She is the author of The Almighty Dollar (Elliott & Thompson, 2018) which explains in accessible terms the economic foundations that underpin the modern world.