The Theory and Practice of Gamesmanship: Or The Arts of Winning Games Without Actually Cheating 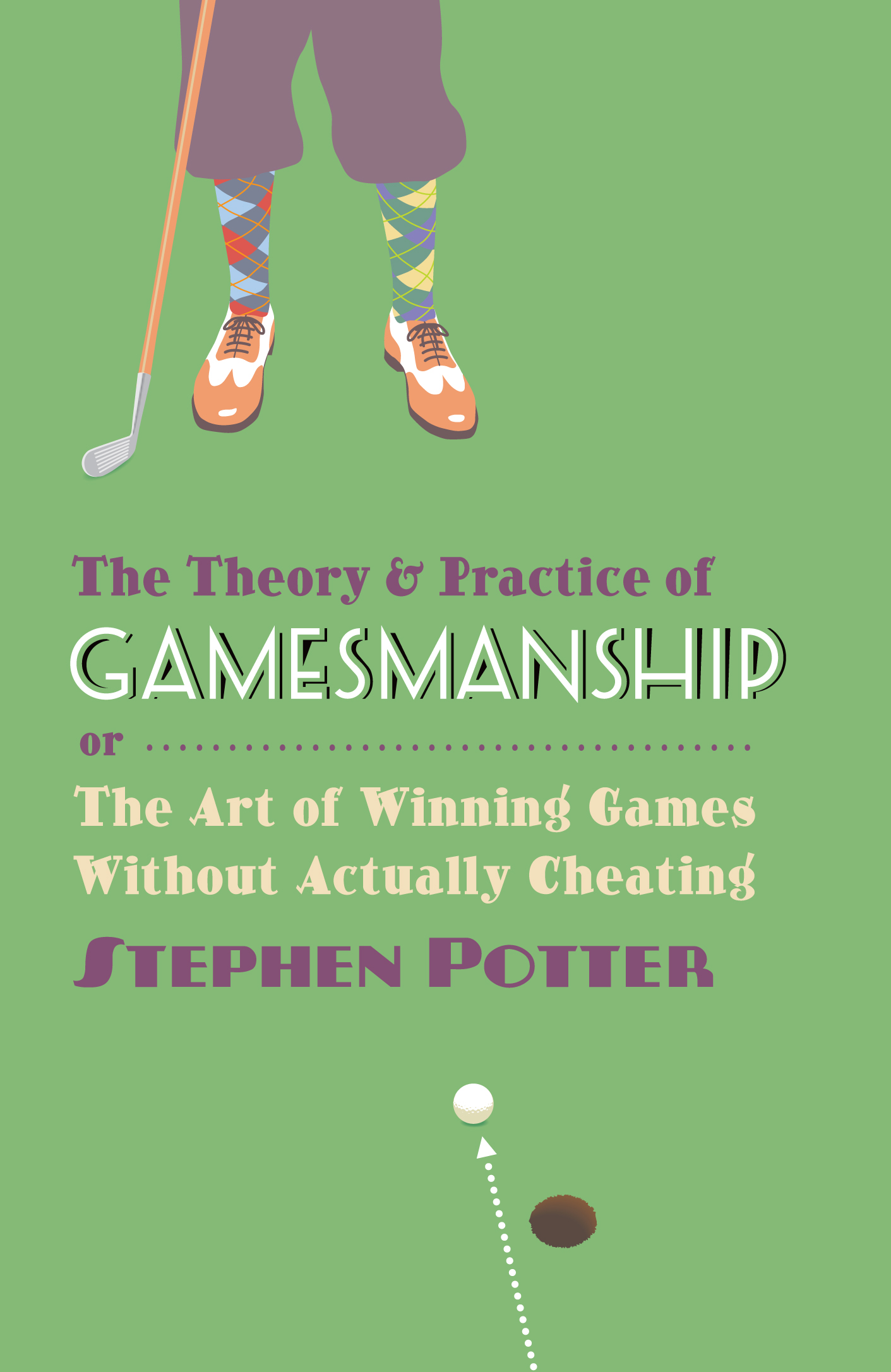 The Theory and Practice of Gamesmanship: Or The Arts of Winning Games Without Actually Cheating

There have been many books written on games, play and the right tactics. This is different. Gamesmanship is the art of winning.

When playing sports or games, there are times when even the best of us can find ourselves up against superior opponents, with little hope of winning while playing within the spirit of the game. Gamesmanship is the practice of resorting to sly tactics that, while of course remaining well within the rules, might be considered a little underhand.

Stephen Potter’s classic manual is a hilarious look at the ways of disrupting an opponent’s rhythm, from throwaway remarks to put them off to using body language to induce overconfidence. His tongue-in-cheek humour sublimely straight-faced, Potter gives examples of successful gamesmanship, which continues to be practised by sportsmen around the world.

The ultimate in polite psychological warfare, Gamesmanship will appeal strongly to any sportsman open to bending the rules – without actually breaking them – in pursuit of victory, and is a timeless comedy of English manners.