Renishaw Hall: The Story of the Sitwells 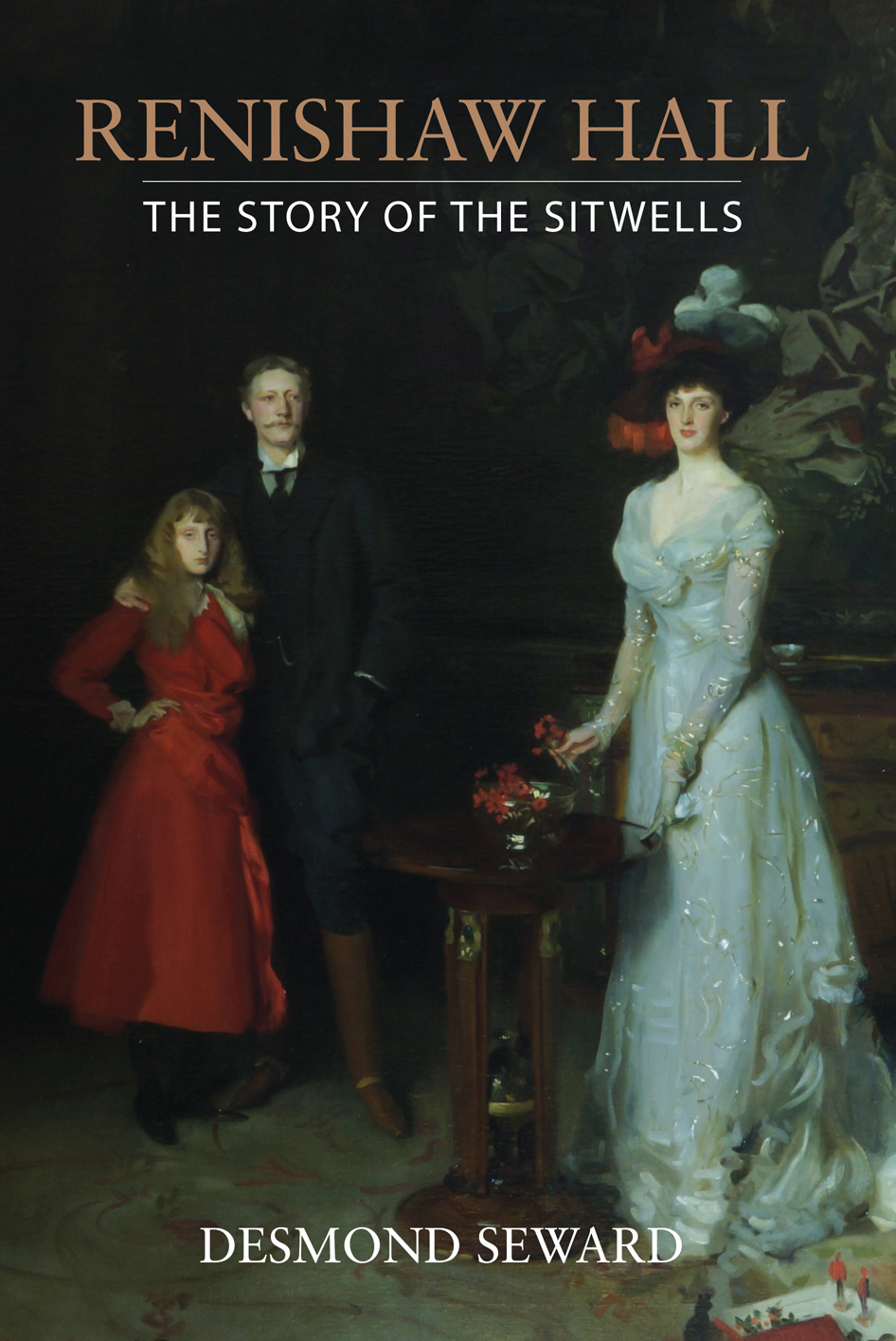 Renishaw Hall: The Story of the Sitwells

“I tend to regard Renishaw as the mistress of my old age, beautiful, charming, moody and unpredictable.'”— Sir Reresby Sitwell

Renishaw Hall in Derbyshire has been the seat of the Sitwell family since 1625. Its remarkable story is only matched by that of the family who have dwelled there, and with whose fortunes it has risen and fallen, only to rise again.

Modern Renishaw’s real creator was the under-estimated Sir George Sitwell, a pioneer of the Baroque revival and a gardener of genius, but caricatured as a buffoon by his son Osbert. Better known are his children, the Trio – Osbert, Edith and Sacheverell – who were the Bloomsbury Group’s rivals in the 1920s and leading literary figures in the 1950s and 60s.

In telling the tale of the Sitwells through the centuries, Desmond Seward also takes us on a tour through English history, to the house’s restoration at the end of the twentieth century, and the return to its former glory as a jewel of British heritage, winning the coveted Historic Houses’ Association Award for Garden of the Year in 2015.