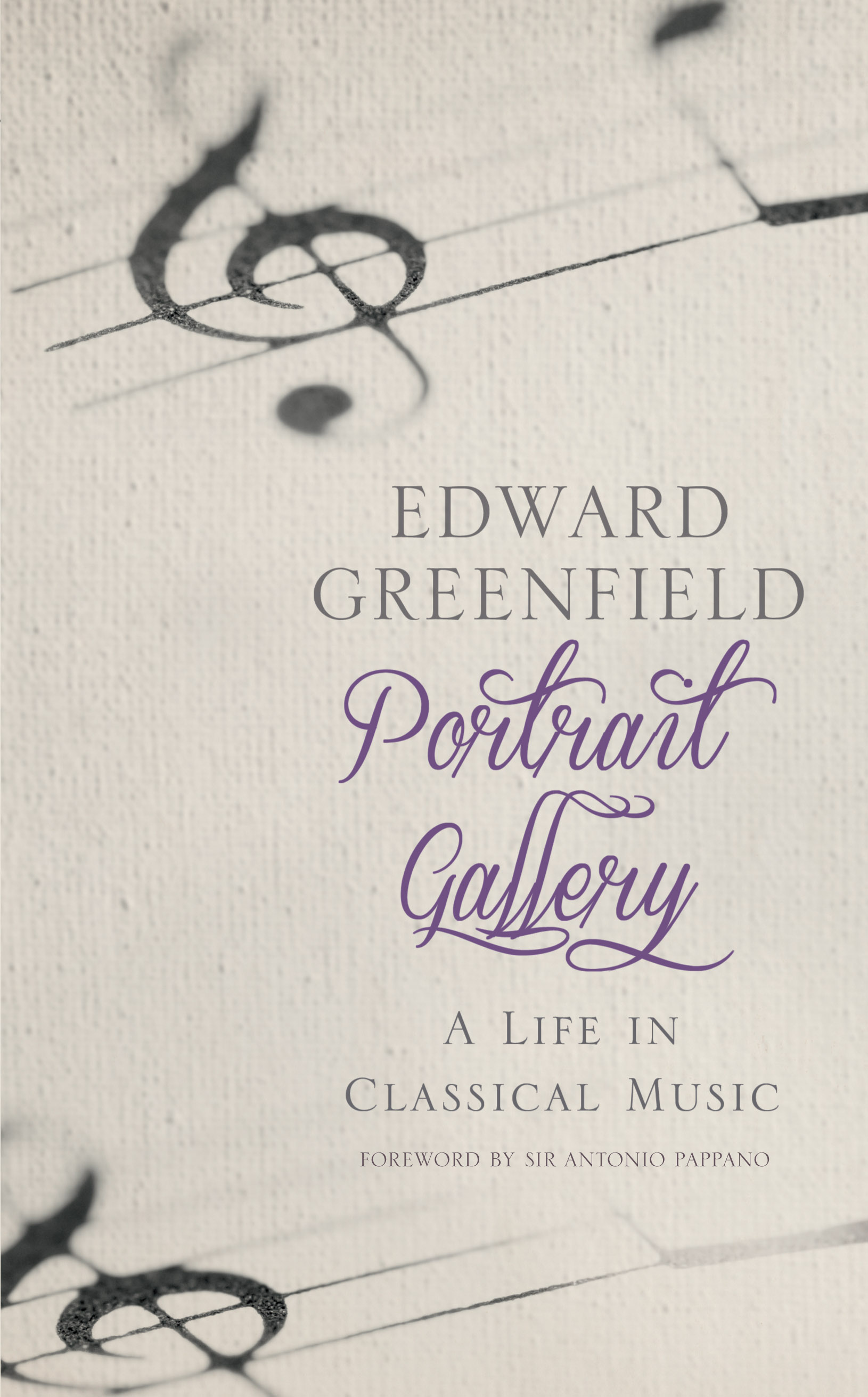 Edward Greenfield had the privilege of knowing many of the twentieth century’s greatest composers, conductors and performers; his lifelong career as a critic for the Guardian and Gramophone took him across the globe and into the heart of the classical music world. That world, populated with remarkable characters and overflowing with talent, is beautifully encapsulated in these pages, drawn by the pen of one of the century’s most prolific and respected critics.

Edward Greenfield delights in the passion and the joy of music, and the people who lived and breathed it. He has worked with such renowned singers as Joan Sutherland and Elisabeth Schwarzkopf, Placido Domingo and Luciano Pavarotti; he has interviewed luminaries including Yehudi Menuhin, George Martin and Colin Davis; and he has forged enduring friendships with the likes of Jacqueline du Pré, Daniel Barenboim and Edward Heath. His Portrait Gallery celebrates a life steeped in classical music.