Pirate Hunters: Treasure, Obsession and the Search for a Legendary Pirate Ship 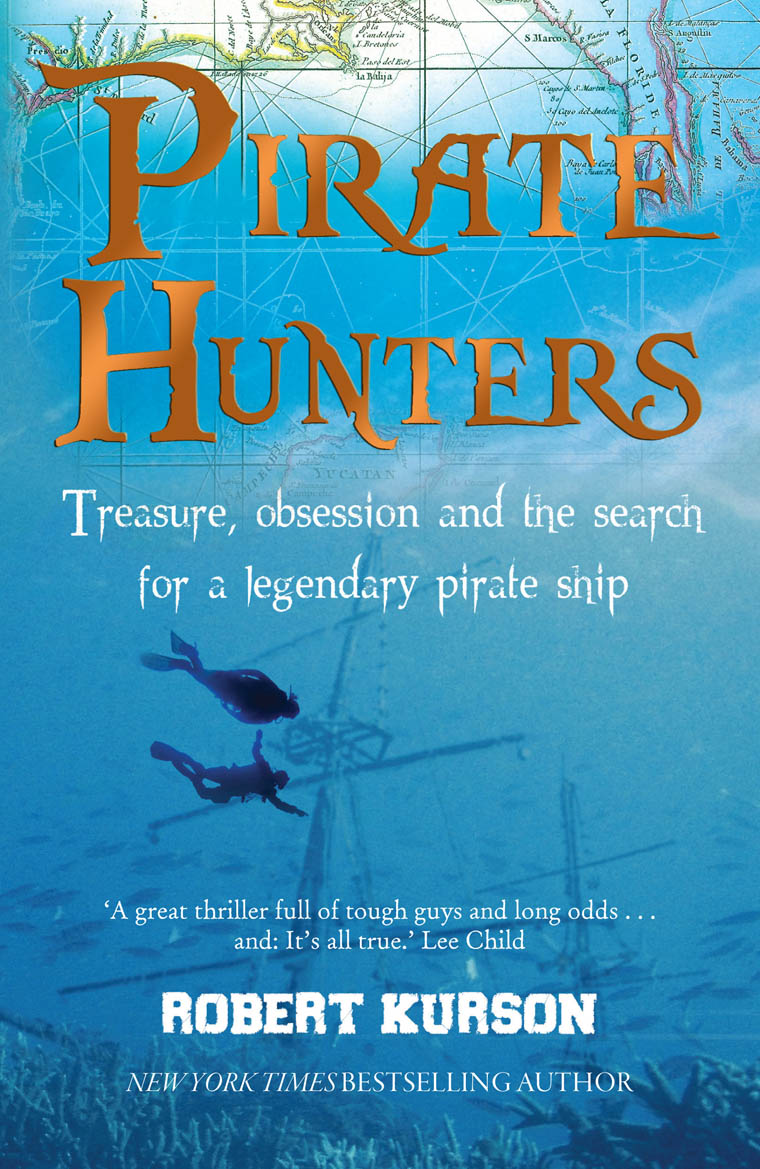 Pirate Hunters: Treasure, Obsession and the Search for a Legendary Pirate Ship

The gripping true story of bitter rivalries on the high seas, a brilliant 17th-Century pirate captain, and the two adventurous men determined to find his treasure.

Captained by English nobleman-turned-pirate Joseph Bannister, the Golden Fleece was a pirate ship sunk by the Royal Navy in 1686 taking with it many fortunes’ worth of gold. When present-day adventurers John Chatterton and John Mattera hear of it, they know they have to risk everything to get their hands on it.

Bestselling author Robert Kurson not only recreates the break-neck excitement of their search for the lost ship, but also vividly re-imagines life on the high seas in the Golden Age of piracy in this thrilling true-life adventure.