Memories After My Death: The Story of Joseph 'Tommy' Lapid 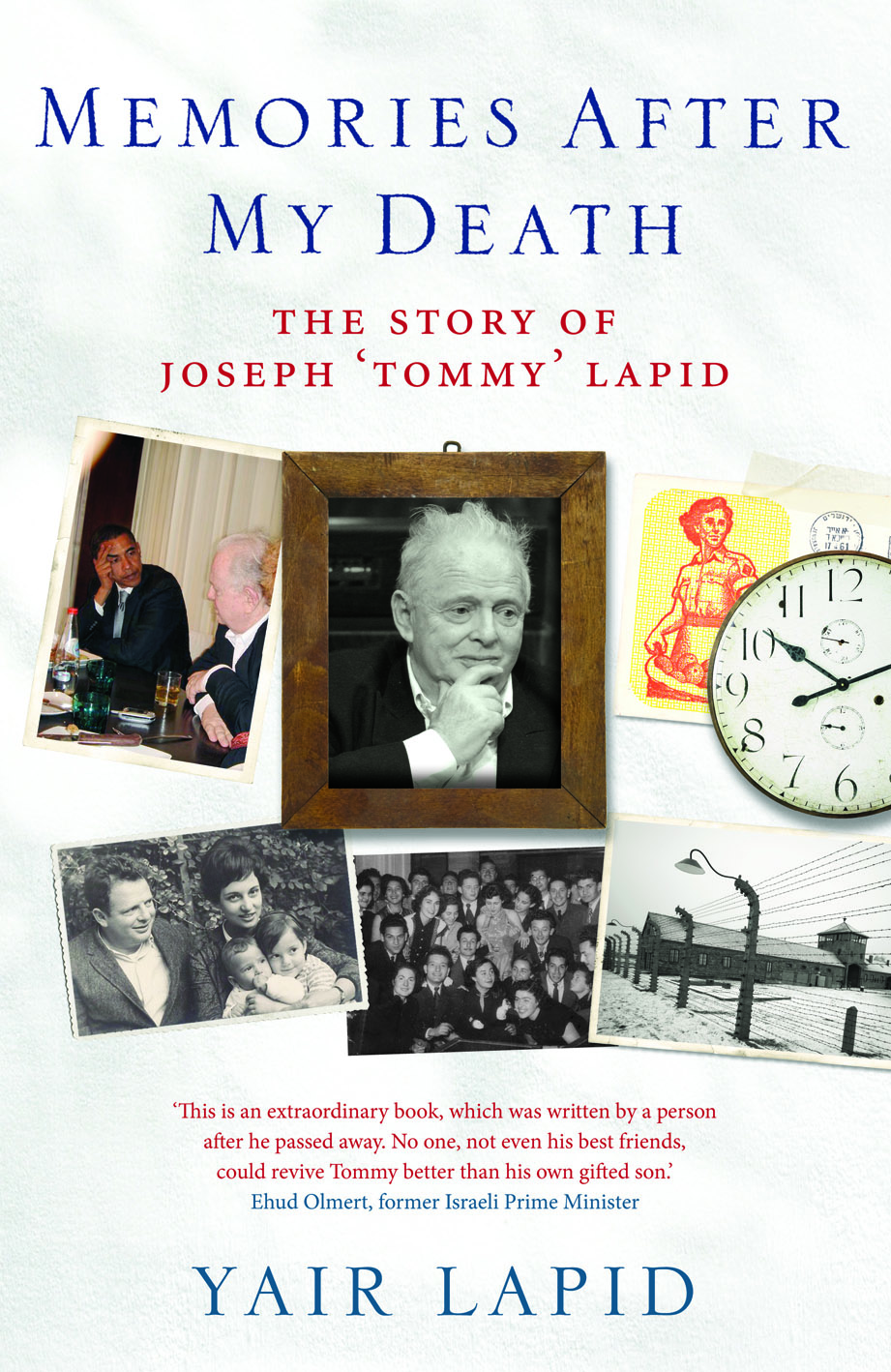 Memories After My Death: The Story of Joseph 'Tommy' Lapid

Memories After My Death is the story of Tommy Lapid, a well-loved and controversial Israeli figure who saw the development of the country from all angles over its first sixty years.

From seeing his father taken away to a concentration camp to arriving in Tel Aviv at the birth of Israel, Tommy Lapid lived every major incident of Jewish life since the 1930s first-hand.

This sweeping narrative is mesmerising for anyone with an interest in how Israel became what it is today. Lapid’s uniquely unorthodox opinions – he belonged to neither left nor right, was Jewish, but vehemently secular – expose the many contradictions inherent in Israeli life today.