Just Another Mountain: A memoir 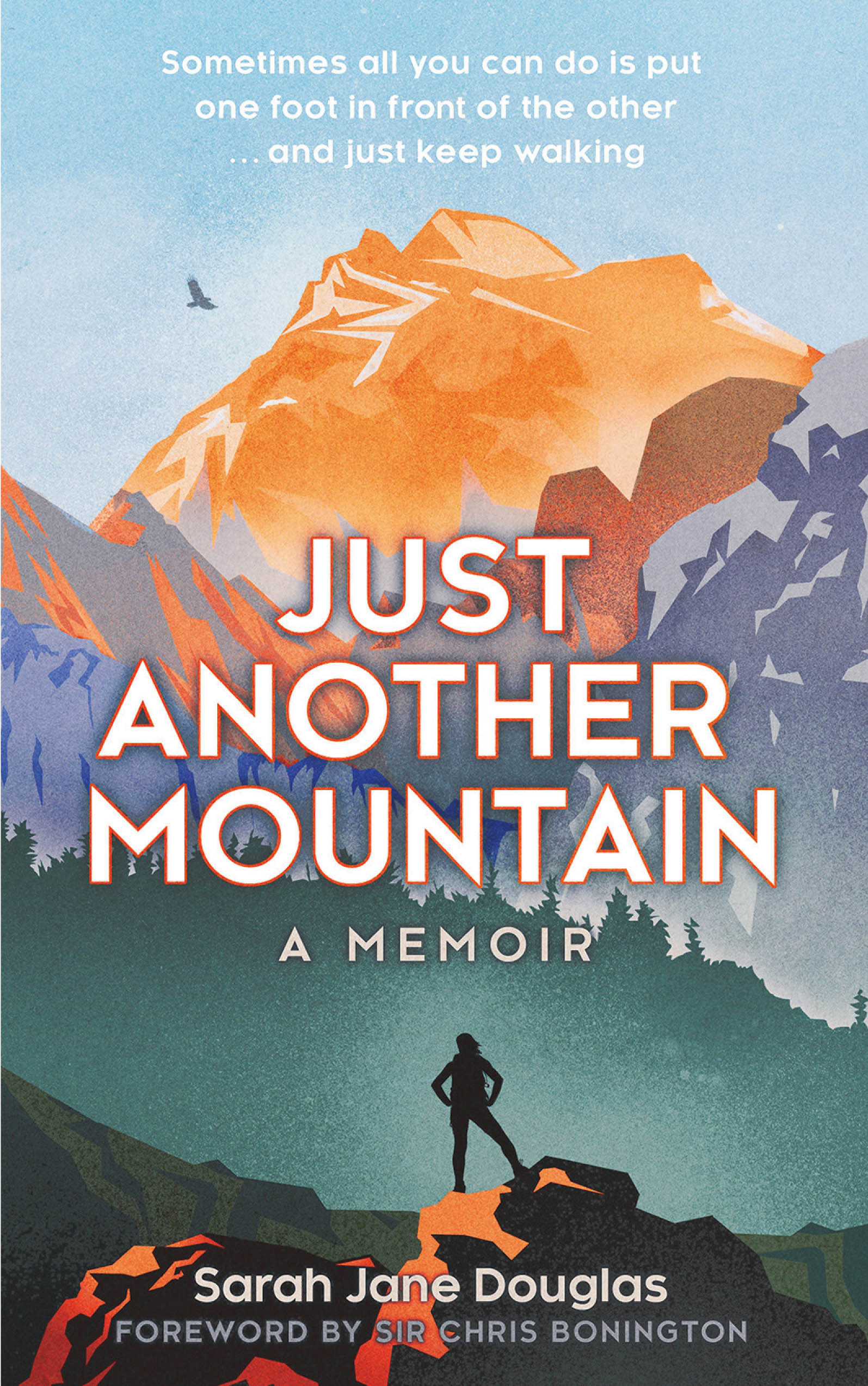 Just Another Mountain: A memoir

“Loads of people get horrible diagnoses all the time so really it isn’t anything special or extraordinary that I found myself with membership to the cancer club. To be honest, I’d been expecting it, but the news was still received like a swift kick to the balls. For me, the hardest thing to get my head around was the fact that twenty years earlier I’d held my own mum’s hand when breast cancer stole her life from mine. It had taken me most of my adulthood to recover from her loss.”

In 1997, at the age of 24, Sarah lost her mother to breast cancer. Alone and adrift in the world, she very nearly gave up hope – but she’d made a promise to her mother that she would keep going no matter what. So she turned to the beautiful, dangerous, forbidding mountains of her native Scotland.

By walking in her mother’s footsteps, she learns to accept her own troubled past, finding the strength to overcome her grief – and, ultimately, to carry on in the face of her own diagnosis twenty years later.

Searingly honest and utterly relatable, bringing the exhilarating triumphs and challenges of mountain walking to life with wit, charm and raw candour, Just Another Mountain is a story of hope and redemption, of a mother and a daughter, and of how we can learn both to live and to love. Sometimes, all you can do is put one foot in front of the other . . . and just keep walking.

Just Another Mountain features an account of the search for Gerry Owens and his climbing partner Richard Summerton on Nuptse in the Nepalese Himalayas. This account is drawn from several sources, including a contemporary telegram sent within days of the search taking place. Since publication of the hardback edition, Nigel Gifford has said that his recollection of the search differs considerably from the account given in this book.