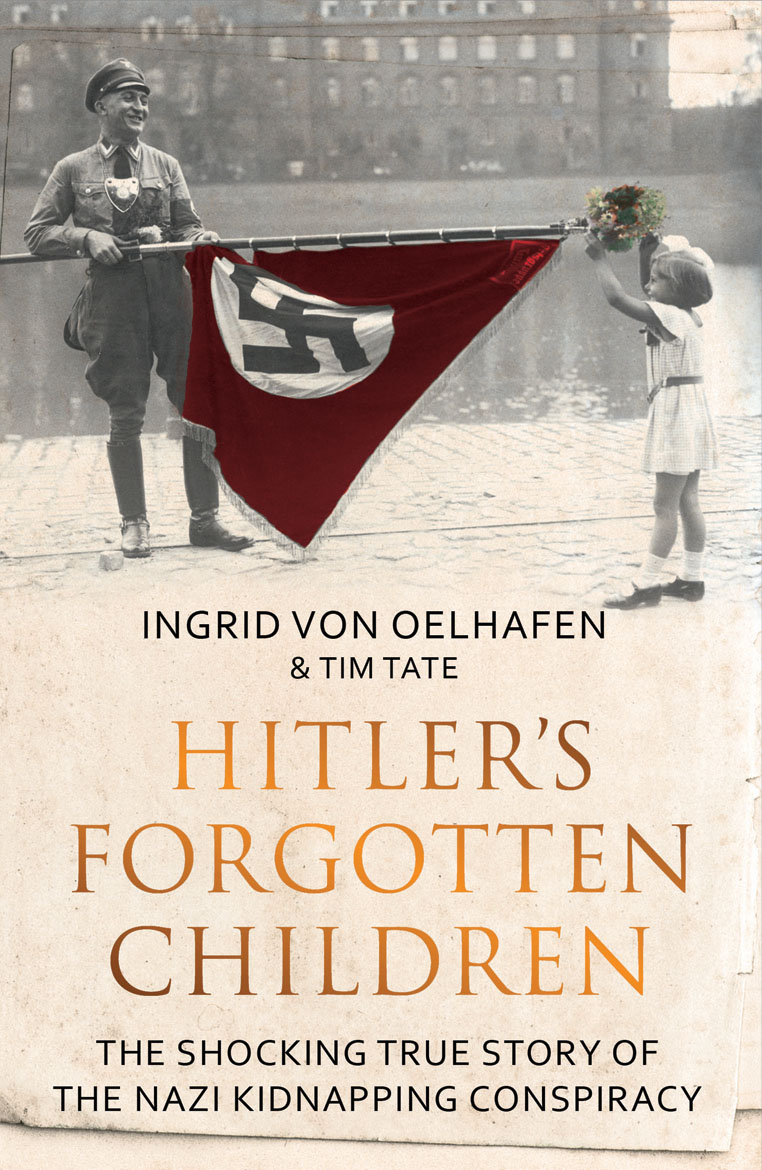 In 1942 Erika, a baby girl from Yugoslavia, was taken for a ‘medical’ examination by the Nazi occupiers. Declared an ‘Aryan’, she was removed from her mother; her true identity erased, she became Ingrid von Oelhafen.

The Lebensborn programme was the brainchild of Himmler: an extraordinary plan to create an Aryan master race. Later, as Ingrid began to uncover her true identity, the full scale of the scheme became clear – including the kidnapping of up to half a million babies like her, and the deliberate murder of children born into the programme who were deemed ‘substandard’.

Her research took her to little-known records of the Nuremberg Trials, and, ultimately, to Yugoslavia, where an extraordinary discovery revealed the full truth behind her story: the Nazis had substituted ‘Ingrid’ with another child, who had been raised as ‘Erika’ by her family.

Written with insight and compassion, this is a powerful meditation on the personal legacy of Hitler’s vision, of Germany’s brutal past and of a divided Europe that for many years struggled to come to terms with its own history.