Forward: 100 Years of the City of Birmingham Symphony Orchestra 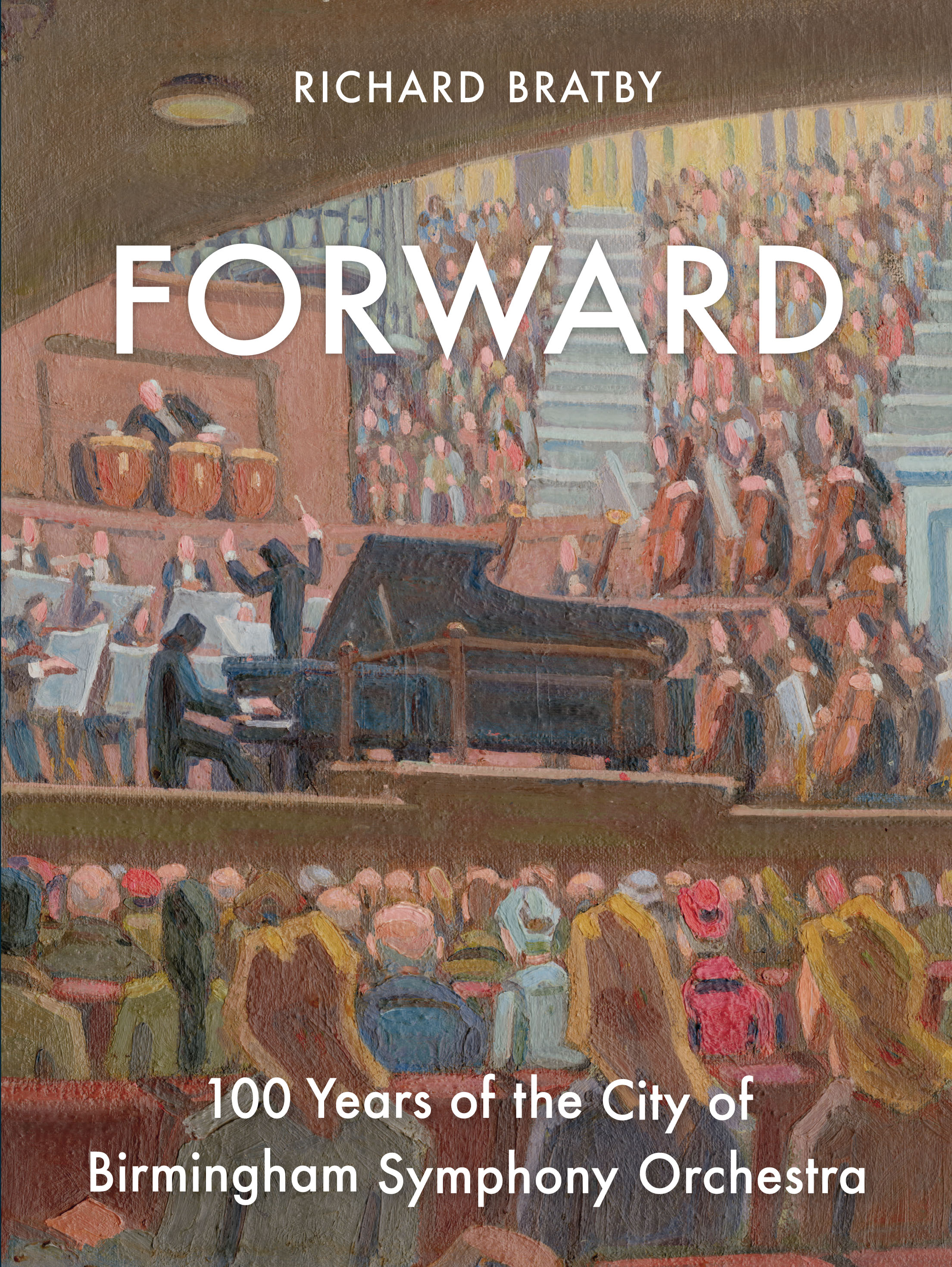 Forward: 100 Years of the City of Birmingham Symphony Orchestra

Over a century of history, the City of Birmingham Symphony Orchestra has taken different names and forms. It has weathered war, recession and social change, evolving from a part-time municipal ensemble into a symphony orchestra with a worldwide reputation. But throughout it all, the CBSO has been Birmingham’s orchestra – the musical embodiment of one of the world’s great cities, in all its ambition, complexity and diversity. In its centenary year, Forward: 100 Years of the City of Birmingham Symphony Orchestra celebrates a truly pioneering institution, at home and abroad.

The CBSO’s list of ‘firsts’ is striking: the first major orchestra to present children’s concerts, the first to appoint permanent education staff, a pioneer in its attitude to female musicians and management, and a globally recognised example of the power of the arts to drive urban renewal. Each of its conductors brought something new, from the quiet determination of Leslie Heward and the rejuvenating energy of George Weldon to the revolutionary transformation of the Simon Rattle years, and the bold new vision of Sakari Oramo, Andris Nelsons, and Mirga Grazinyte-Tyla.

But the CBSO’s history extends far beyond the concert platform, embracing Edward Elgar and Neville Chamberlain; Jean Sibelius and Benjamin Britten; rock bands, film scores and Bollywood legends. Through tragedies and triumphs, gruelling tours and an unwavering commitment to new music and new audiences, the orchestra has survived and thrived, taking as its watchword Birmingham’s own motto: Forward. This is its story.