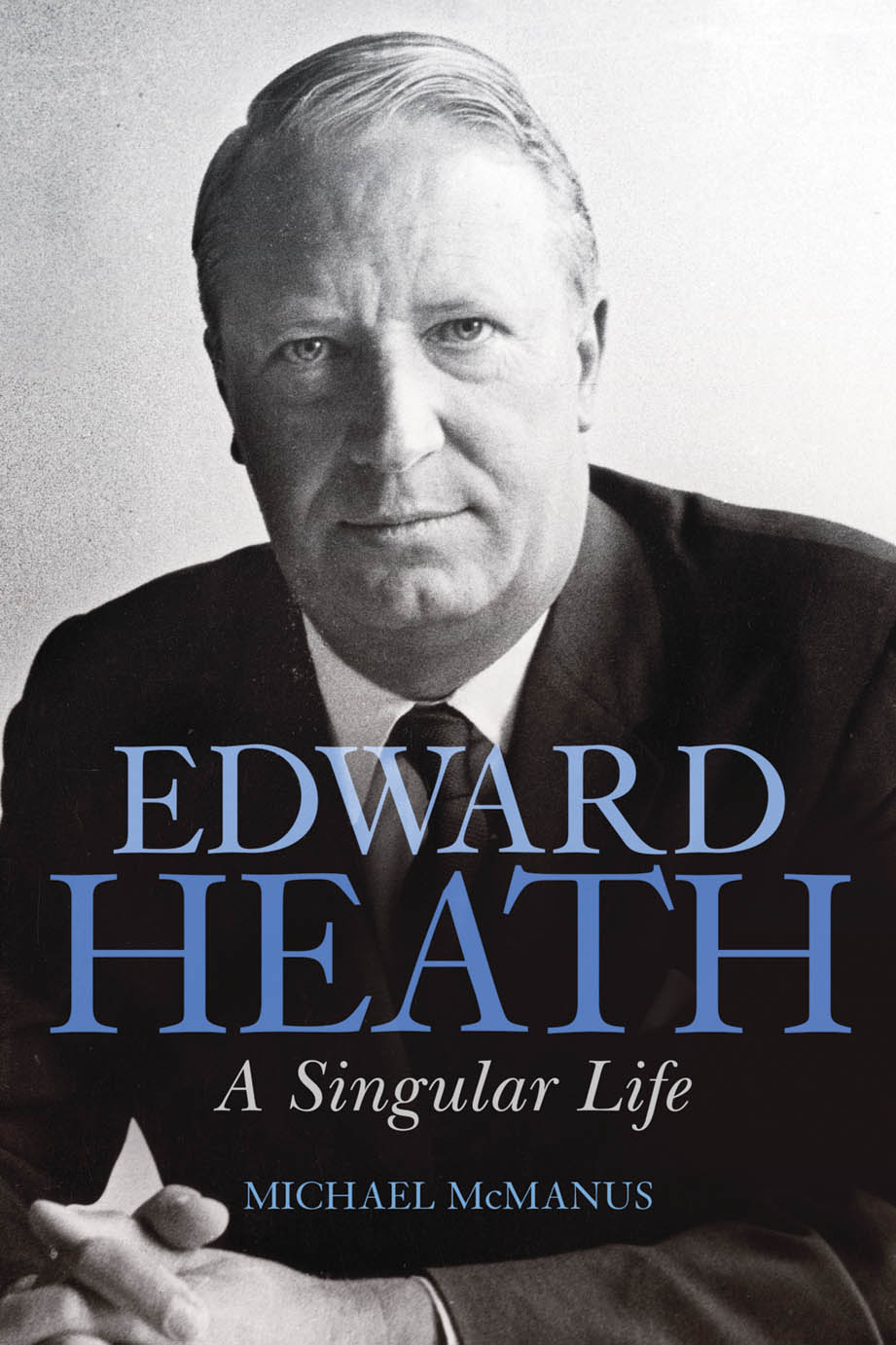 Sir Edward Heath KG MBE MP (1916–2005) was the first leader of the Conservative Party to come from a working-class background; he was also the first leader to be elected by the party’s MPs, rather than ‘emerging’. His time as Prime Minister (1970–74) was marked by industrial unrest, an upsurge of violence in Northern Ireland and severe economic turbulence, exacerbated by a world oil crisis. He was famously responsible for taking the United Kingdom into the European Economic Community (now the European Union). After Margaret Thatcher deposed him as Conservative leader in 1975, his bitter public feud with her lasted for over two decades.

In this landmark book Michael McManus, Heath’s one-time political secretary, gathers reflections and contributions from an unprecedented range of sources, including Margaret Thatcher, Michael Heseltine, Roy Jenkins, Jim Prior and Steve Redgrave, to shed new light on the personality and politics of Sir Edward Heath.