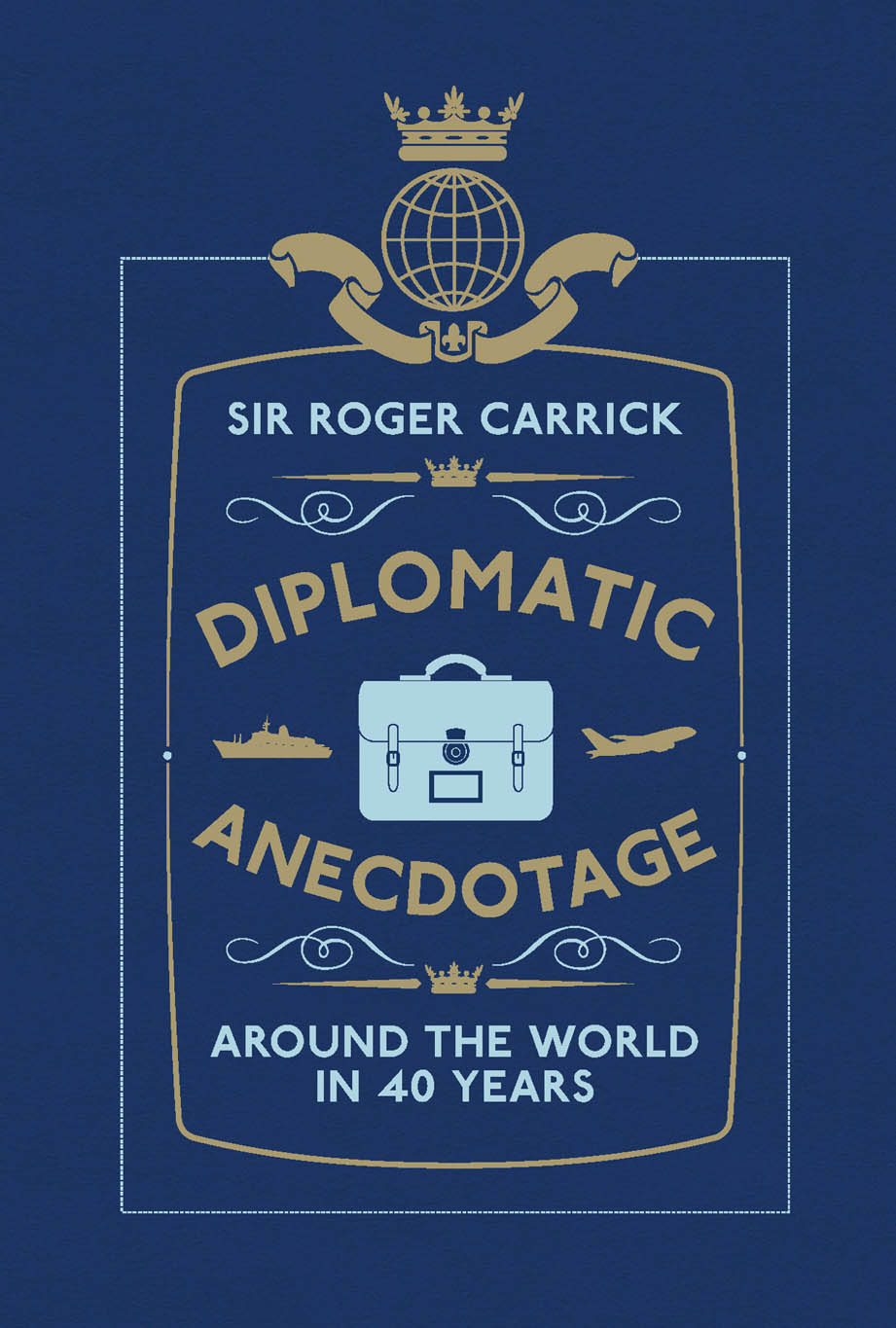 From Bulgaria to Berkeley, Indonesia to Australia, Roger Carrick has travelled the world as an English diplomat. He was shadowed by the secret police in Sofia, witnessed the 1968 riots in Paris, befriended Shirley Temple at Stanford University and negotiated the withdrawal of British troops from Singapore. In between he rose to the heights of ambassador to Indonesia and High Commissioner to Australia.

All in a day’s work for a distinguished diplomat.

Diplomatic Anecdotage is a reflection on his career and on the ups and downs of diplomatic life. By turns witty and thoughtful, it is an absorbing and appealing read and a unique behind-the-scenes look at diplomacy in action. It is also an account of a changing world, whose author has played a discreet role in shaping its course.