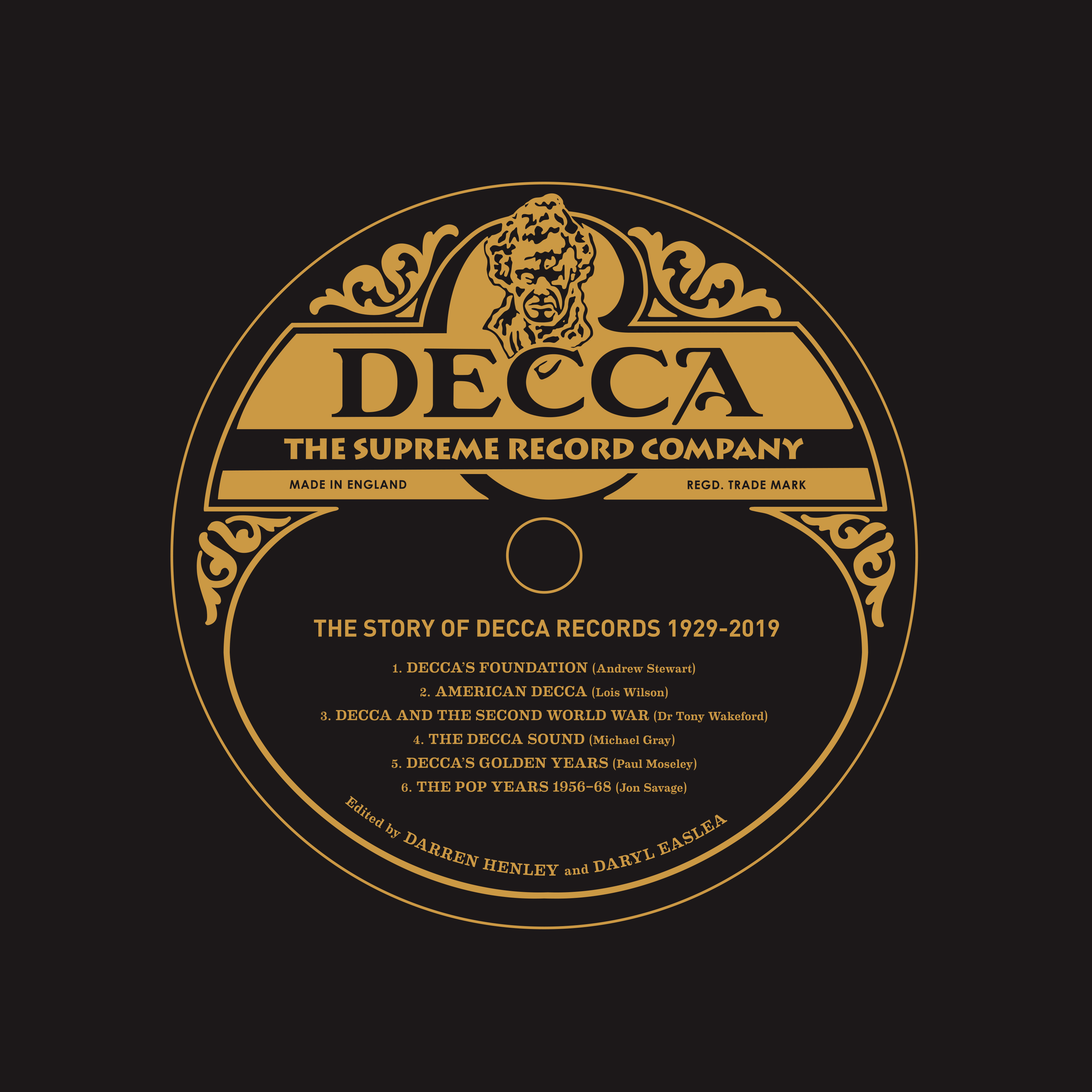 The definitive, lavishly illustrated, history of one of the most iconic record labels of all time

Decca is one of the great global names in recorded music. From pioneering techniques that revolutionised classical recording, to the 1960s and 70s pop explosion, through to the classical revival in the 1990s and 2000s, the sheer diversity and range of Decca’s story and its influence on 20th- and 21st-century music is unparalleled: from Vera Lynn to the Rolling Stones, David Bowie, Luciano Pavarotti and the Three Tenors, to today’s crossover superstars such as Andrea Bocelli and Sheku Kanneh-Mason.

Full of lively anecdotes and insights into the label’s broader contribution to culture, Decca: The Supreme Record Company is a treat for collectors, aficionados, and anyone fascinated by the development of modern music.