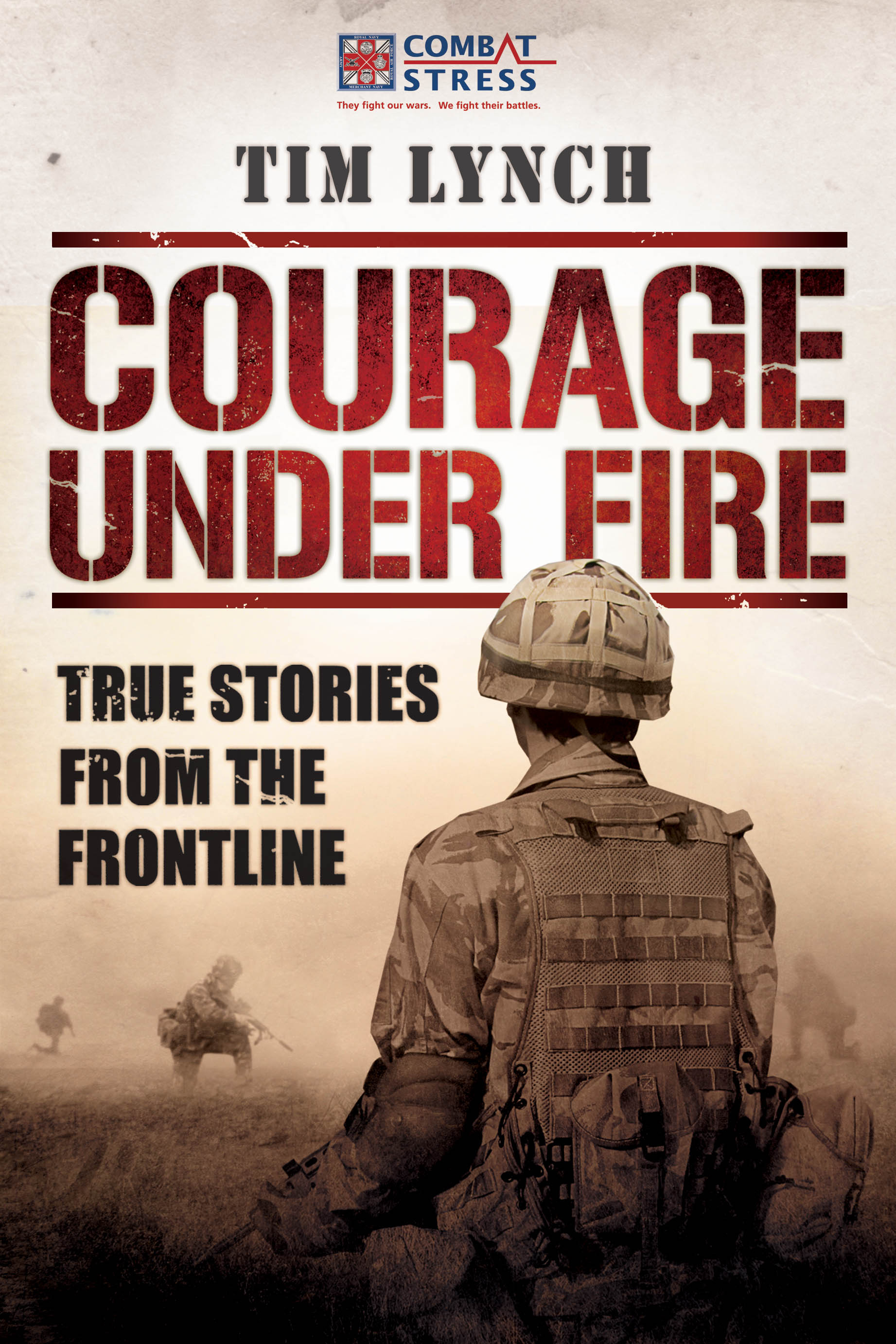 Courage Under Fire is a collection of stories celebrating the incredible bravery that those on the front line display on behalf of our country.

Split into three parts, the first is a collection of experiences and instances of extreme courage from veterans of the recent conflicts in Iraq, Afghanistan and elsewhere. The second part uses archive material from the armed conflicts of the last 90 years to examine how life at the front has changed, whilst the third is an assortment of observations on heroism from some well-known war correspondents and commentators today.

Including contributions from former soldiers that have received treatment for physical and mental health problems, the book explores how the troubles of war can affect every day life and is a moving and fascinating tribute to the men and women of the army, navy and RAF.

Published with Combat Stress, the UK’s leading military charity specialising in the care of veterans’ mental health. Combat Stress looks after men and women who are suffering from a range of psychological injuries related to their Service career. These include depression, anxiety and phobic disorders, as well as post-traumatic stress disorder (PTSD).