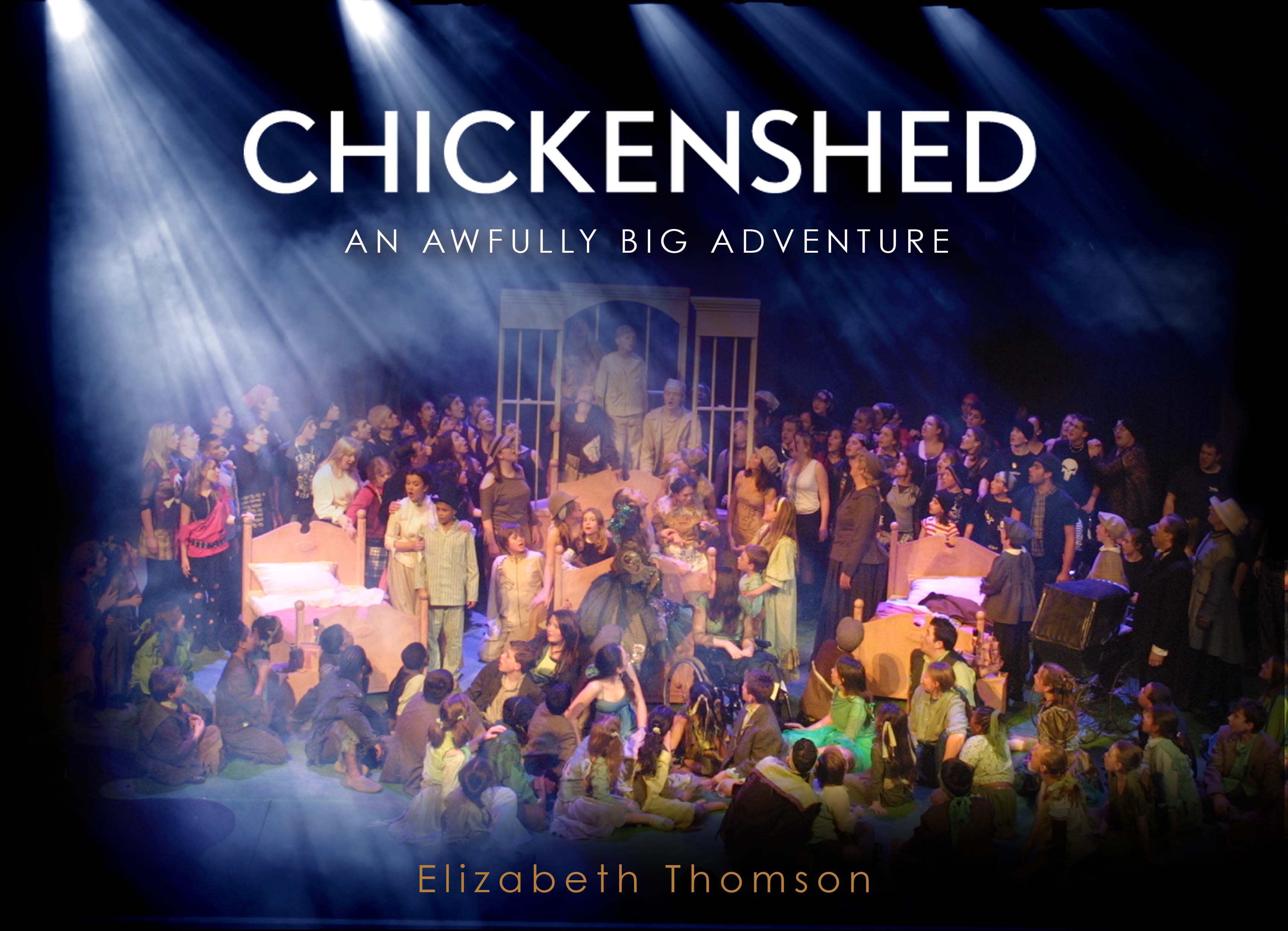 In 1974, musician and composer Jo Collins met Mary Ward, a teacher and director. With a shared belief in harnessing the creativity in everyone and anyone, they started a theatre company. In a chicken shed.

The rest, as they say, is history. Forty years on, Chickenshed is a unique theatre company that makes beautiful challenging, pioneering and inspirational theatre, and the concept of inclusion that seemed so obvious to Jo and Mary is now an international movement with a mission to change the world. Thousands of people have enjoyed Chickenshed shows, major figures such as Princess Diana and Judi Dench have supported their work, and many lives have been changed by the company’s ability to bring together young people from all backgrounds, races and abilities.

Chickenshed: An awfully big adventure charts the story of this incredible theatre company, to commemorate its 40th anniversary.