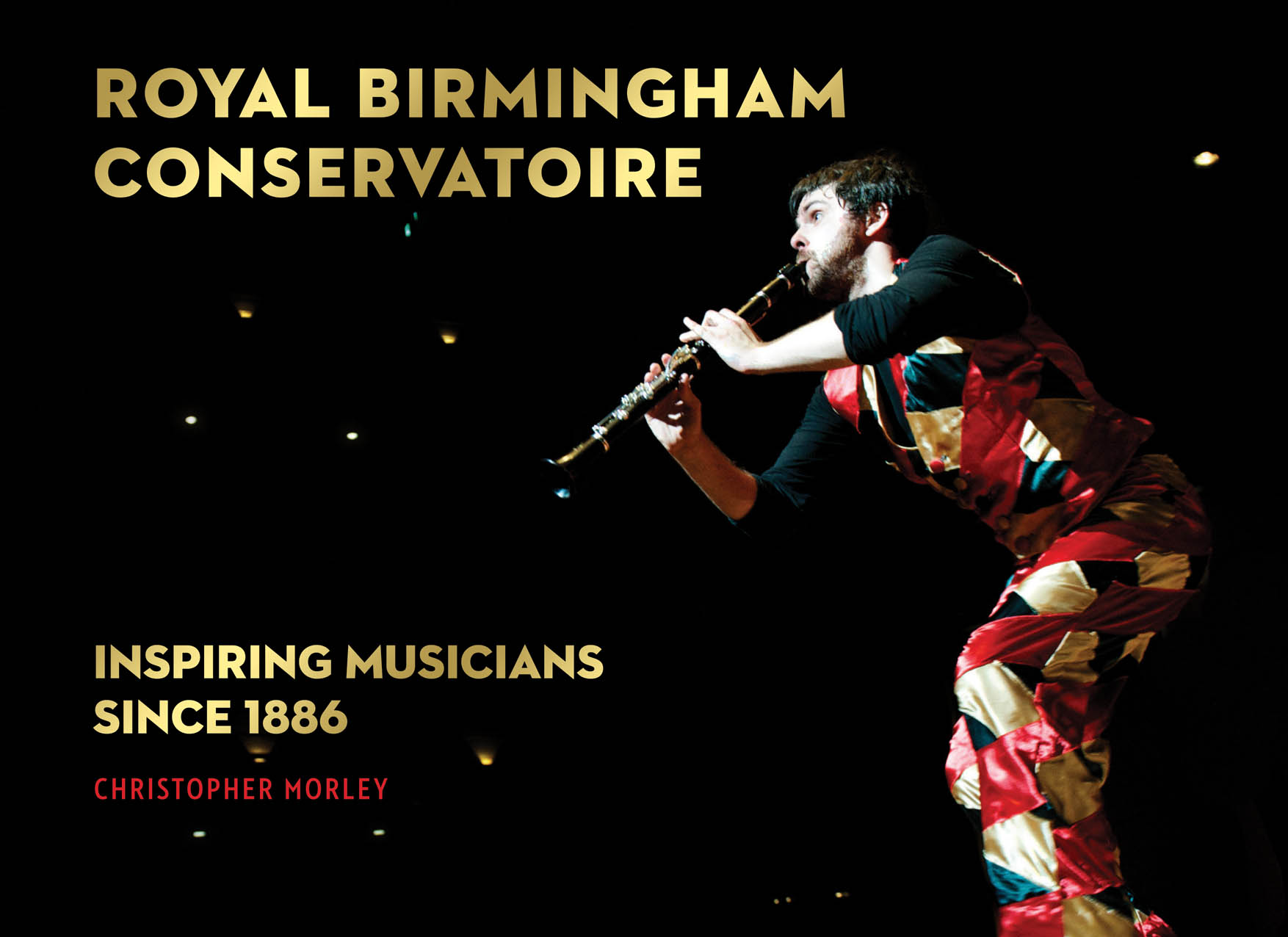 From humble origins in the middle of the 19th century as a penny singing class within the Birmingham and Midland Institute, the Birmingham School of Music was finally established as a major force for musical education in 1886. This beautiful illustrated history tells of the challenge it faced to forge an identity during the century that followed, eventually re-inventing itself as Royal Birmingham Conservatoire, a school within the Arts, Design and Media Faculty of Birmingham City University. Today a studentship at the Conservatoire can put the world at a graduate’s feet.

It has become a huge presence in the cultural life of its home city, while passing down the greatest standards of musicianship to the next generation. Looking to its bright future, the Conservatoire has recently moved into its magnificent new state-of-the-art home in what is rapidly becoming Birmingham’s learning quarter.

This stunning book celebrates Royal Birmingham Conservatoire – its history, its people, its triumphs: how it has positioned itself upon the world stage, the support of the wider university in facilitating these achievements, and the talents of the Conservatoire students themselves, both from long ago, and today, as they venture out into the world.