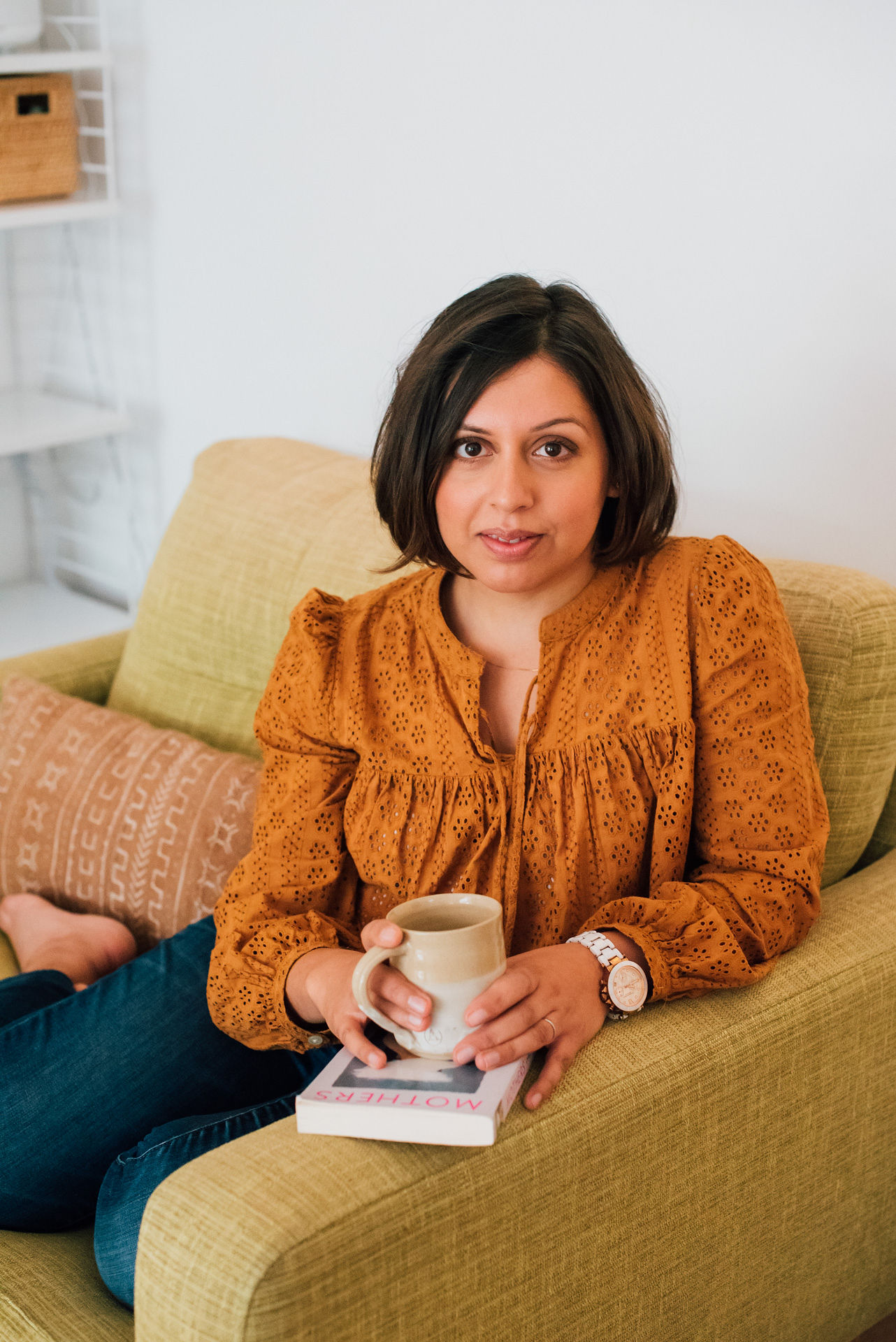 Huma Qureshi is an award-winning writer and journalist, and contributor to The Best Most Awful Job: Twenty Writers Talk Honestly About Motherhood (2020). A former Guardian reporter, she has also written for The Times, Independent, Observer, Grazia, New Statesman, and The Huffington Post. She is a regular contributor to BBC2’s Pause for Thought and has appeared as a contributor on BBC Woman’s Hour, BBC London, BBC Breakfast and the BBC Asian Network. She is the winner of the 2020 Harper’s Bazaar Short Story Prize.