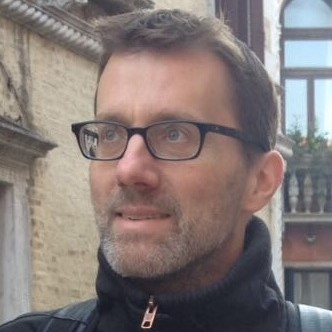 Nick Duerden is a freelance journalist whose work appears regularly in a wide selection of newspapers and magazines in the UK and US, including the Guardian, Independent, Sunday Times, GQ, Esquire, Billboard and Elle. He is the author of several books including A Life Less Lonely: What We Can All Do to Lead More Connected, Kinder Lives, Get Well Soon: Adventures in Alternative Healthcare and The Reluctant Fathers’ Club: or How I Learned to Stop Worrying and Cautiously Embrace Parenthood, which have been featured in the Sunday Times, Guardian, Daily Telegraph, The Times and Daily Mail, and on Sky News and on BBC Radio 4 and 5. He lives in London, is married, and has two daughters.