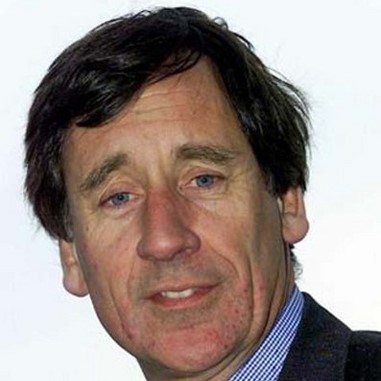 John Hopkins was the golf correspondent for the Times and the Sunday Times. Joining the Sunday Times in 1969, he covered a variety of sports before becoming golf correspondent in 1980. He joined the Times in 1993 and retired in 2010, although he continues to write for the paper. He also writes for a number of golf magazines, including Golf Today and Global Golf Post. In 2008 John has been recognised for his outstanding work in online journalism when he was awarded ‘Sports Internet Writer of the Year’ by the Sports Journalist Association. In 2013 he was awarded the lifetime achievement in journalism award by the Professional Golfers Association of America, one of only two non-Americans ever to be honoured with this title.