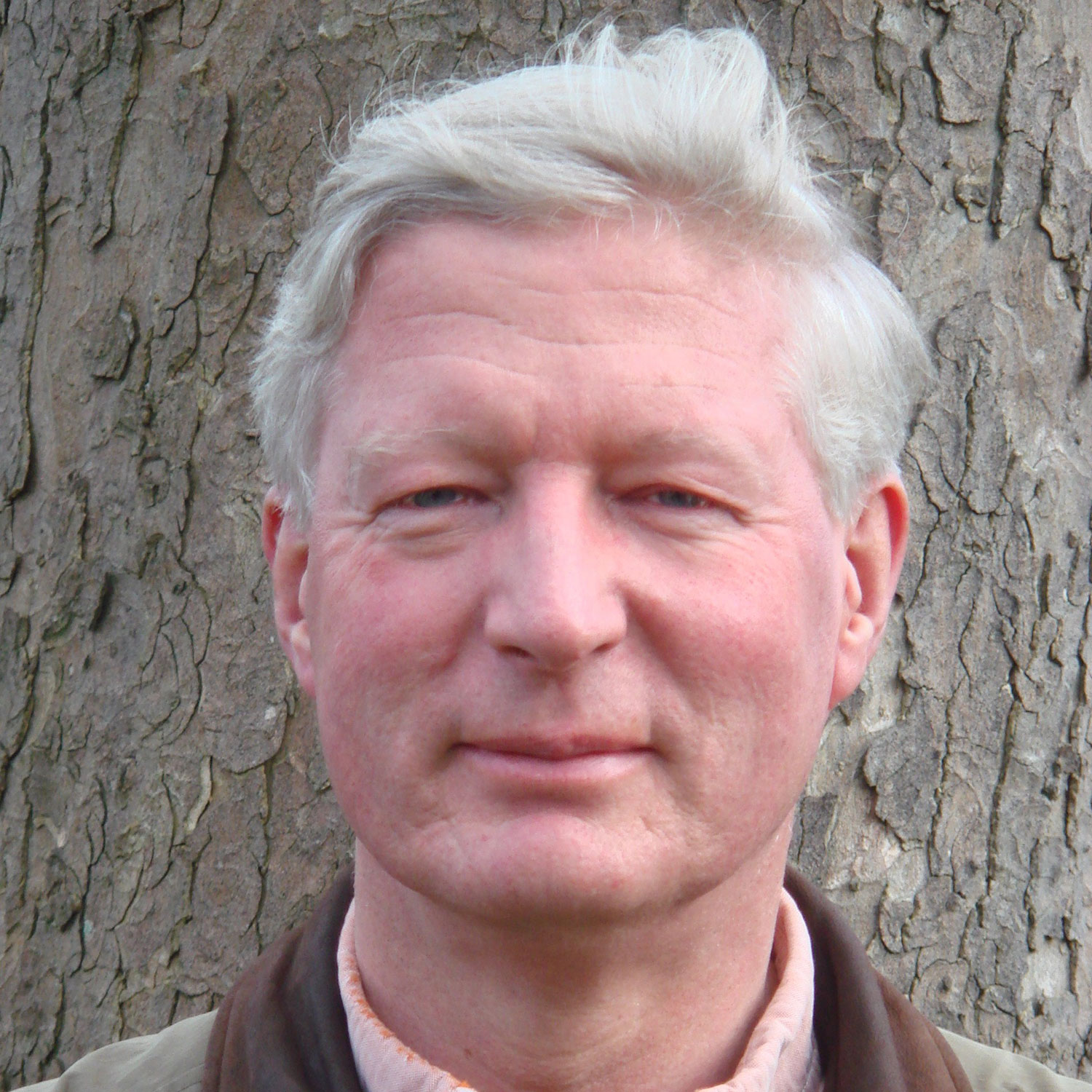 After serving in the British Army for ten years, Jeremy Archer now lives in London and works in the City. An enthusiastic historian, his first book, Home for Christmas, was an anthology of wartime Christmas extracts from 1777 to the present day. His second, Away at Christmas, looked at how the season was celebrated by some of the world’s best-known explorers. His third, A Royal Christmas, investigated how the Royal family have celebrated Christmas day, from the Victorian era to the present day. Hugo Vickers described it as ‘a rich achievement full of glorious anecdotes’.