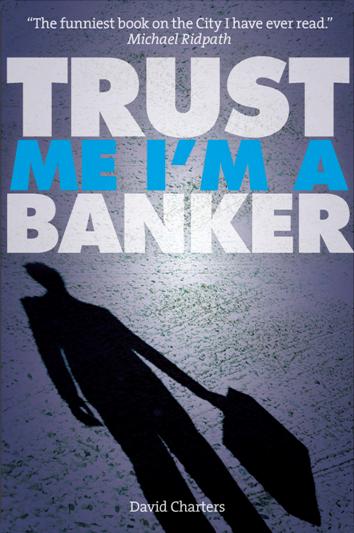 Dave Hart is back.

His wife has left him. He’s tried to kill his boss. He’s probably going to lose his job. His annual bonus was embarrassingly small. Could life get any worse for Dave Hart, anti-hero of the investment banking world?

Following an unlikely turn of events on a Jamaican beach, Dave finds himself catapulted from zero to hero through the magic of the tabloid press. He’s soon strutting into ailing German bank Grossbank, determined to shake up its fusty ‘old school’ banking and start taking some proper risks. And some drugs. And of course plenty of entertainment at the Pussy Cat Club. After all, we all need to wind down and investment bankers are more wound up than most.

Trust Me, I’m a Banker is a brutal, sometimes cynical, but always hilarious take on the world of high finance which will delight fans and new readers alike.