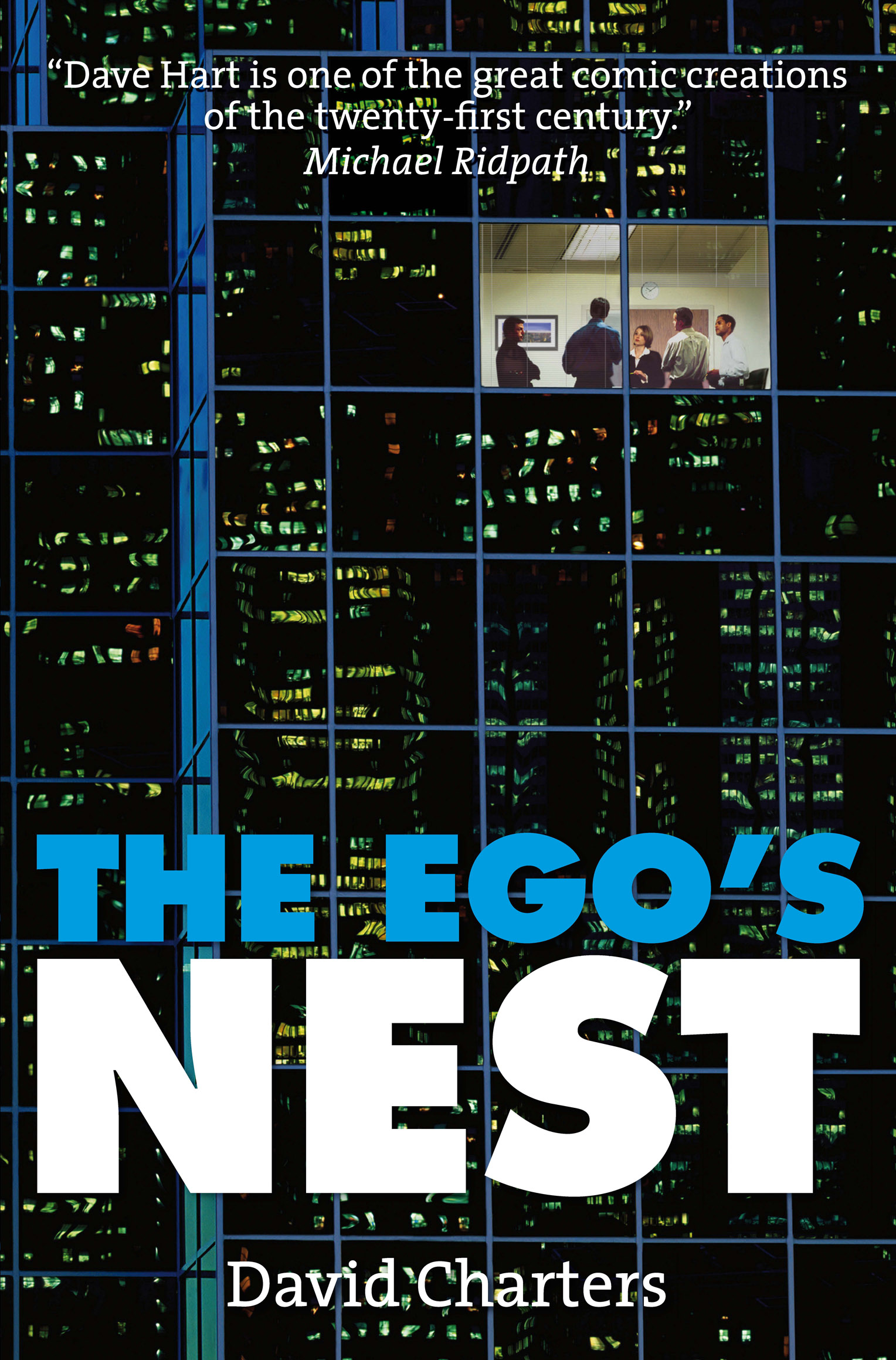 Dave Hart, charismatic leader of the fallen giant, Grossbank, is dead. But it’s worse than that. He’s in love.

In the midst of an opium-and-sex-fuelled haze in the heart of Cambodia, having made billions of dollars from Grossbank’s collapse before faking his own death, he is desperate to return to London and get The Girl. And in this case, it’s not just any girl – it’s Laura ‘Two Livers’ Mackay, the most intelligent, independent, powerful woman around … with the kind of figure that would make a dead man restless.

But how exactly do you rise from the dead? How do you go about resurrecting the financial world following a devastating economic crash? And why are some of the shadiest figures in organised crime so keen to give you upwards of a hundred billion dollars?

The Ego’s Nest is a witty, gripping, fast-paced tale of one man trying to stay true to his beliefs no matter how jaded and immoral they may be, in a world where ethical business is obviously bad business.