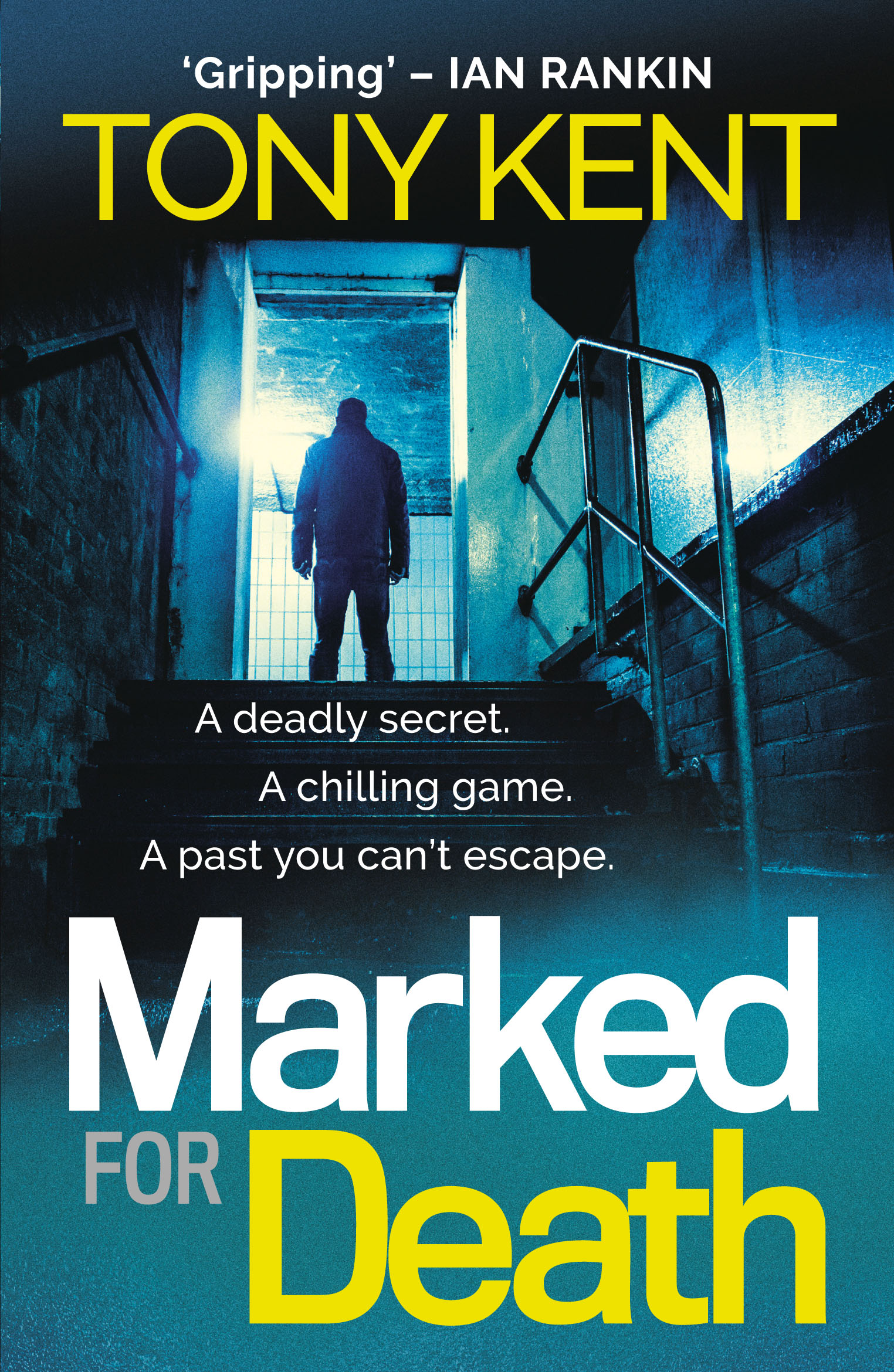 A deadly secret. A chilling game. A past you can’t escape.