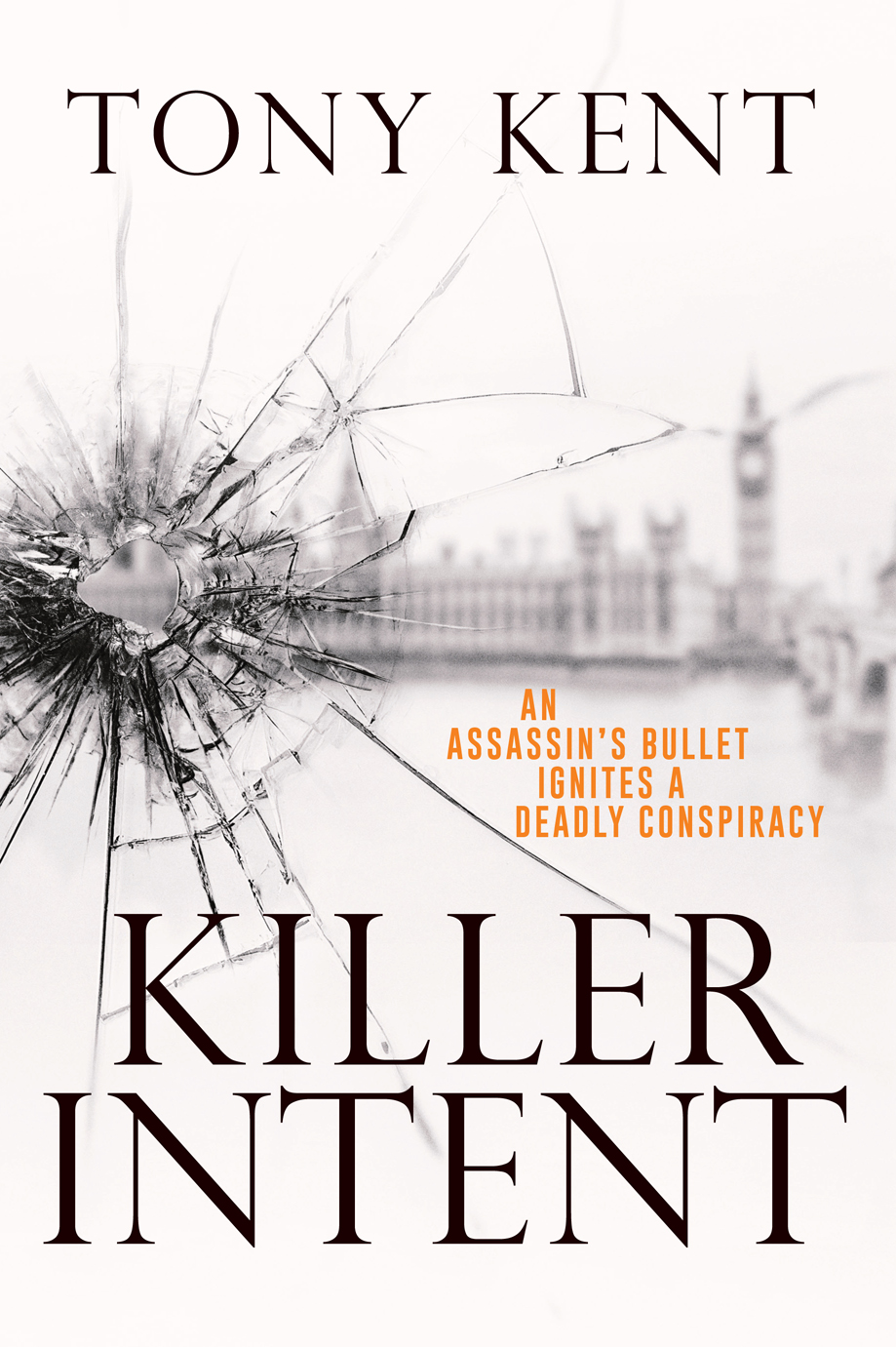 As seen on ITV in the Zoe Ball Book Club

An assassin’s bullet. A deadly conspiracy. But who is calling the shots?

‘A twisty, action-packed conspiracy thriller. Kent knows how to bring the thrills’ – MASON CROSS, author of the Carter Blake series

When an attempted assassination sparks a chain reaction of explosive events across London, Britain’s elite security forces seem powerless to stop the chaos threatening to overwhelm the government.

As the dark and deadly conspiracy unfolds, three strangers find their fates entwined: Joe Dempsey, a deadly military intelligence officer; Sarah Truman, a CNN reporter determined to get her headline; and Michael Devlin, a Belfast-born criminal barrister with a secret past.

As the circle of those they can trust grows ever smaller, Dempsey, Devlin and Truman are forced to work in the shadows, caught in a life-or-death race against the clock, before the terrible plot can consume them all.