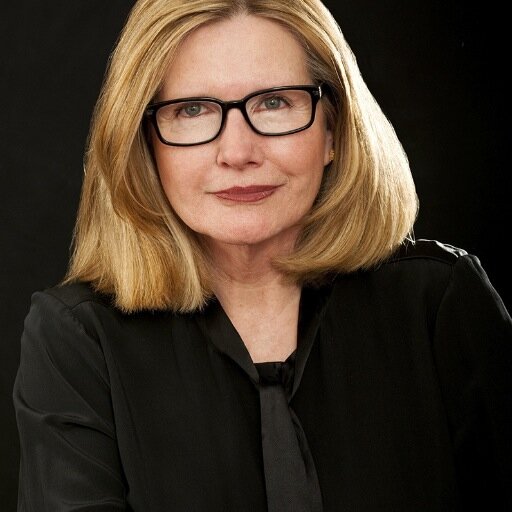 Melodie Johnson Howe was born and grew up in Los Angeles. At the age of twenty-one she did a screen test for Universal Studios and became a professional actress. After spending many years in Hollywood, acting alongside such stars as Clint Eastwood, James Caan and Alan Alda, she quit acting to pursue her love of writing.