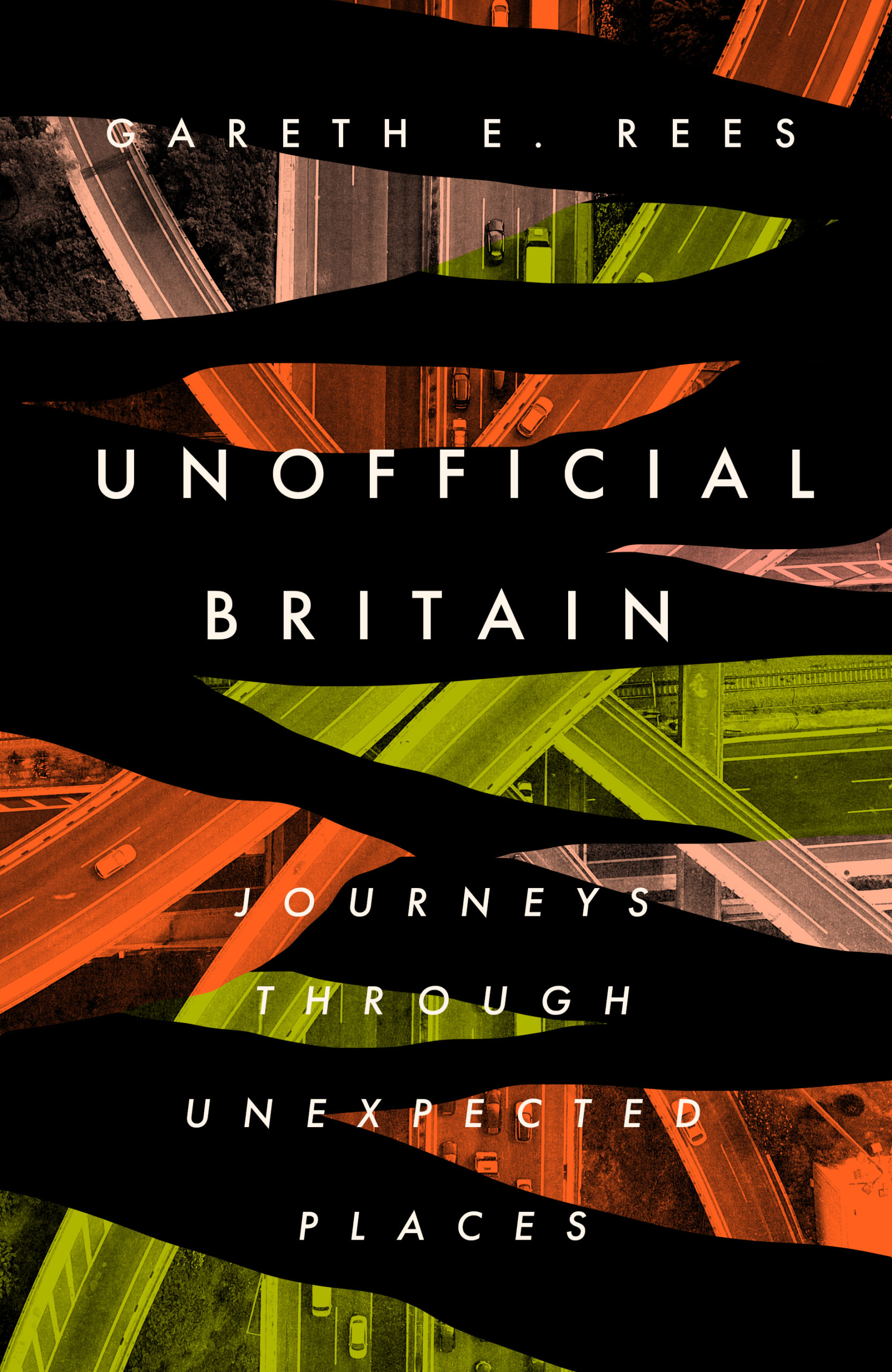 —–
There is a Britain that exists outside of the official histories and guidebooks – places that lie on the margins, left behind. A Britain in the cracks of the urban facade where unexpected life can flourish. Welcome to UNOFFICIAL BRITAIN.