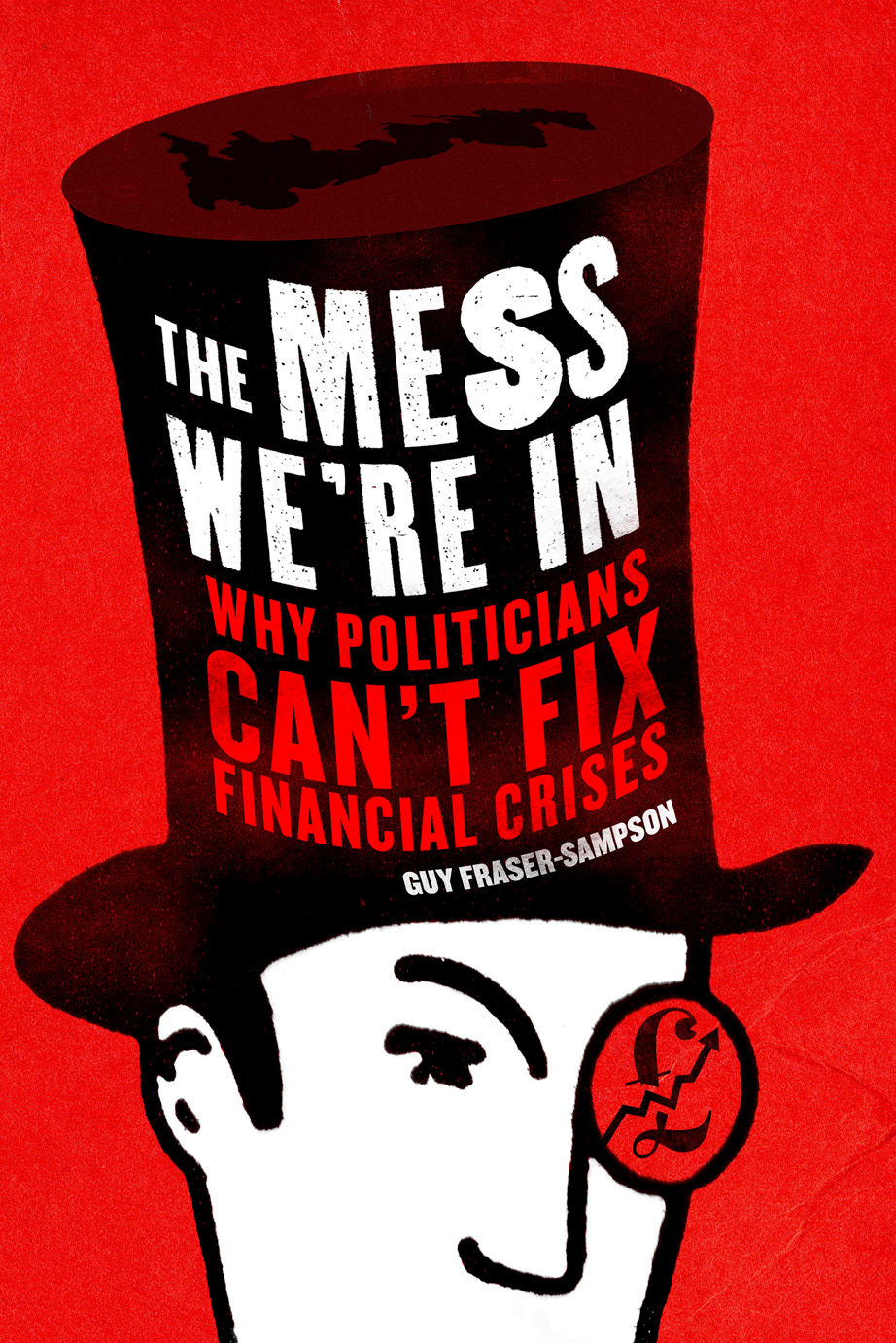 Around the world, countries are struggling to deal with the aftermath of the 2007-08 banking crisis, hefty budget deficits, the threat of ongoing recession, and the rising costs of pension provision. The news is full of doom and gloom about the ever-growing mess we’re in. But the real problem is that the very people who should be sorting it out are instead making it worse.

In an entertaining mix of historical narrative and conceptual analysis, bestselling author Guy Fraser-Sampson argues that the present crisis has in fact been several decades in the making, and is the inevitable outcome of years of neglect and betrayal by those we have trusted to serve and govern us. Taking Britain as his test case, he looks back at key economic policy decisions since 1919 to reveal how politicians through the ages have got it so badly wrong.

Guy’s trenchant views have been heard frequently on radio and television programmes discussing the current economic situation. In The Mess We’re In, he sets out the facts to support his claim that, at every opportunity, the political elite has prioritised self-interest over long-term national wellbeing. The day of reckoning can be postponed no longer.