Goshawk Summer: A New Forest Season Unlike Any Other 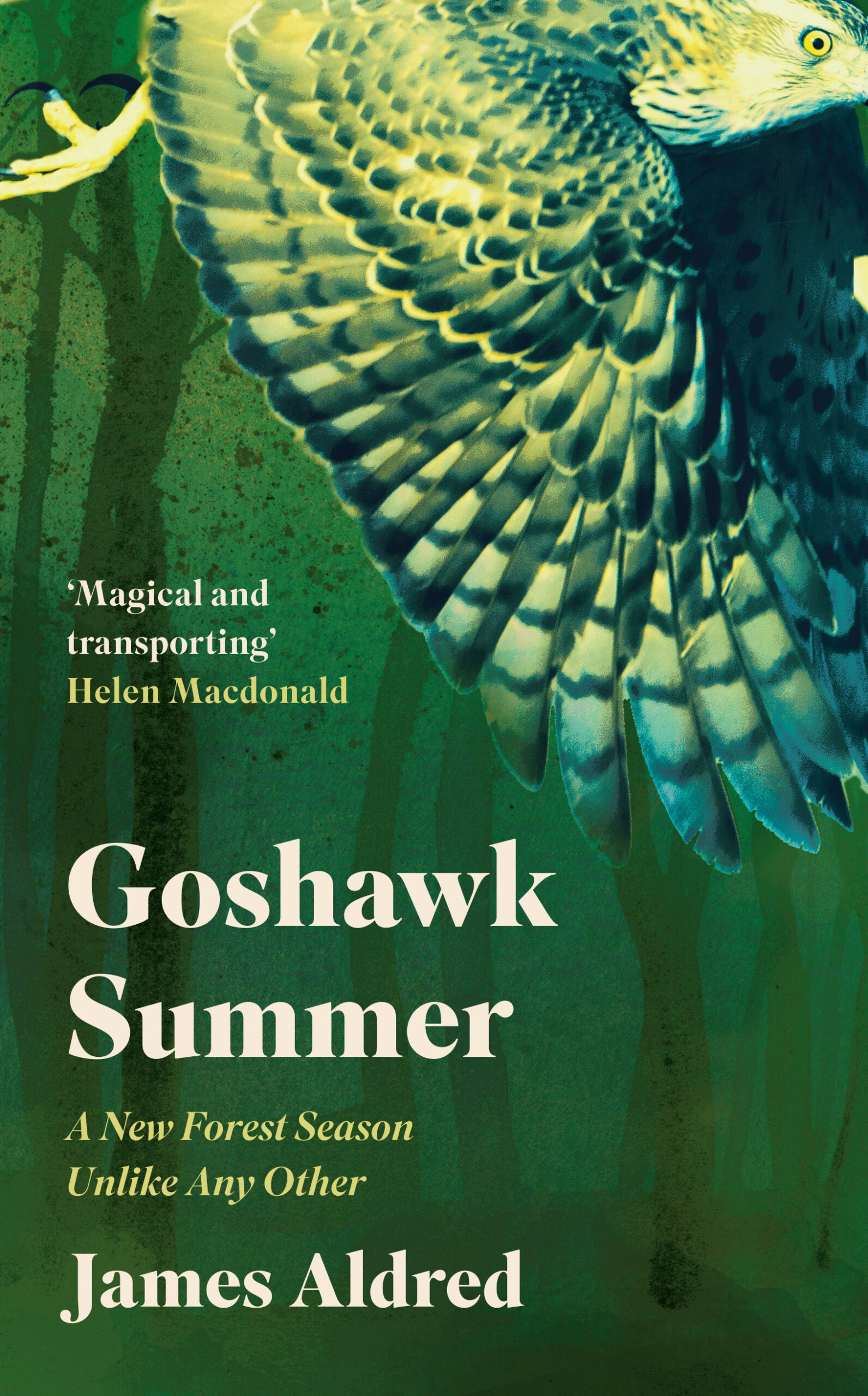 Goshawk Summer: A New Forest Season Unlike Any Other

___
What happens to nature when we are no longer there?

‘Magical and transporting. James Aldred’s account of a season spent filming Britain’s most powerful and mesmerising avian predator shines with the shifting complexities of weather, season, mood and place. In these dark times, it’s a beautiful and deeply evocative hymn to love, hope and connection.’ HELEN MACDONALD, author of H is for Hawk

___
In early 2020, wildlife cameraman James Aldred was commissioned to film the lives of a family of Goshawks in the New Forest, his childhood home. He began to plan a treetop hide in a remote site that would allow him to film the Gos nest, the newly hatched chicks and the lives of these elusive and enchanting birds.

Then lockdown. And as the world retreated, something remarkable happened. The noise of our everyday stilled. No more cars, no more off-roaders, no more airplanes roaring in the skies, no one in the Goshawk woods – except James.

At this unique moment, James was granted a once in a lifetime opportunity to keep filming. And so, over Spring and into Summer, he began to record his experiences in a place empty of people but filled with birdsong and new life.

Amidst the fragility and the fear, there was silver moonlight, tumbling fox cubs, calling curlew and, of course, the soaring Goshawks – shining like fire through one of our darkest times. A Goshawk summer unlike any other.
____

‘A great read: incredible adventures and a dramatic new perspective.’ CHRIS PACKHAM on The Man Who Climbs Trees