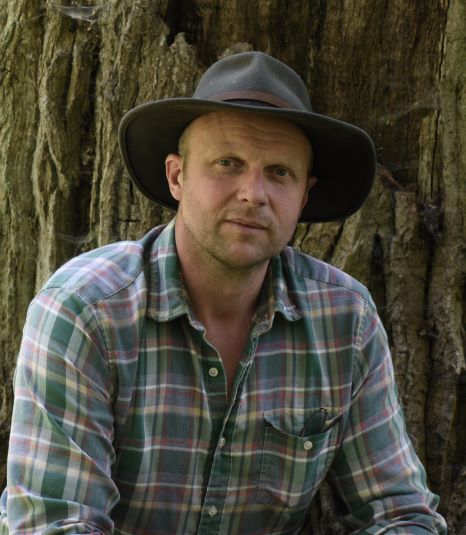 James Aldred is an Emmy Award-winning documentary wildlife cameraman and filmmaker and the celebrated author of The Man Who Climbs Trees. He works with television and production companies around the world, including the BBC and National Geographic. He has collaborated with Sir David Attenborough on numerous projects including ‘Life of Mammals’, ‘Planet Earth’ and ‘Our Planet’ and been nominated for BAFTA/RTS awards many times. He was lucky to spend the national lockdown of Spring and Summer 2020 filming in the New Forest.