Dancing for Stalin: A True Story of Extraordinary Courage and Survival in Soviet Russia 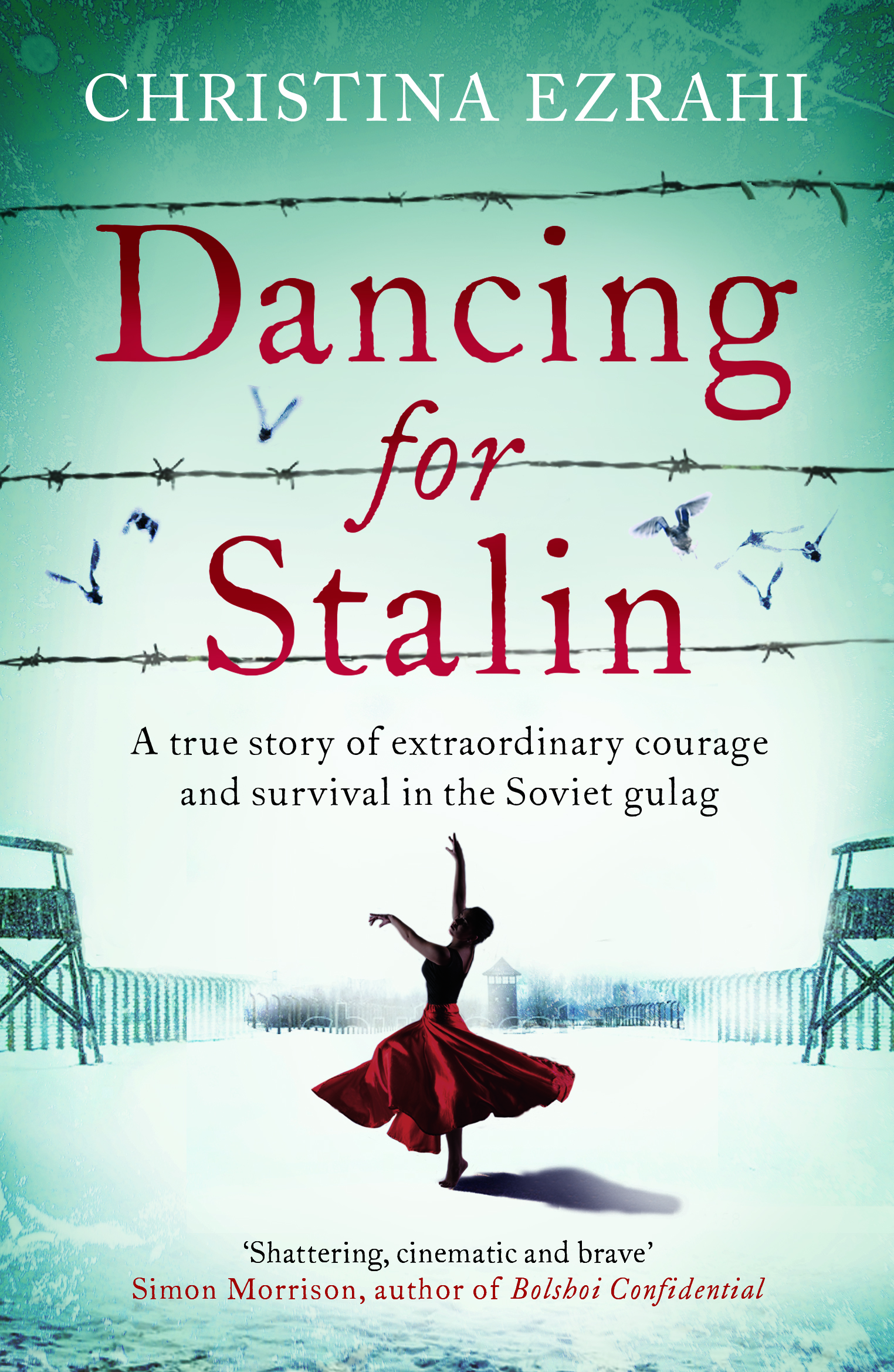 Dancing for Stalin: A True Story of Extraordinary Courage and Survival in Soviet Russia

An innocent woman sent to the Gulag. A passion that gave her the will to survive.

Nina Anisimova was one of Russia’s most intriguing ballerinas and one of the first Soviet female choreographers. Yet few knew that her exemplary career concealed a dark secret.

In 1938, at the height of Stalin’s Great Terror, Nina was arrested by the secret police, accused of being a Nazi spy and sentenced to forced labour in a camp in Kazakhstan. Trapped without hope – and without winter clothes in temperatures of minus 40 degrees – her art was her salvation, giving her a reason to fight for her life.

As Nina struggled to survive in the Gulag, her husband fought for her release in Leningrad. Against all odds, she was ultimately freed and astonishingly managed to return to her former life, just as war broke out. Despite wartime deprivation and the suffocating grip of Stalin’s totalitarian state, Nina’s irrepressible determination set her on the path to become an icon of the Kirov Ballet.

A remarkable true story of suffering and injustice, of courage, resilience and triumph.

‘Nina Anisimova’s story is extraordinary – heroic and harrowing in equal measure, a snapshot of the best and worst of Stalin’s Russia – and Christina Ezrahi does it vivid, gripping justice.’ Judith Mackrell, author of The Unfinished Palazzo

‘Christina Ezrahi vividly charts this brutal and uplifting story, bringing alive an extraordinary resourcefulness and determination to survive.’ Helen Rappaport, author of The Race to Save the Romanovs

‘Christina Ezrahi has uncovered a remarkable, untold episode in Soviet ballet history, which she brings to life through her customary rigorous research, clarity of expression and elegance of prose.’ Baroness Deborah Bull